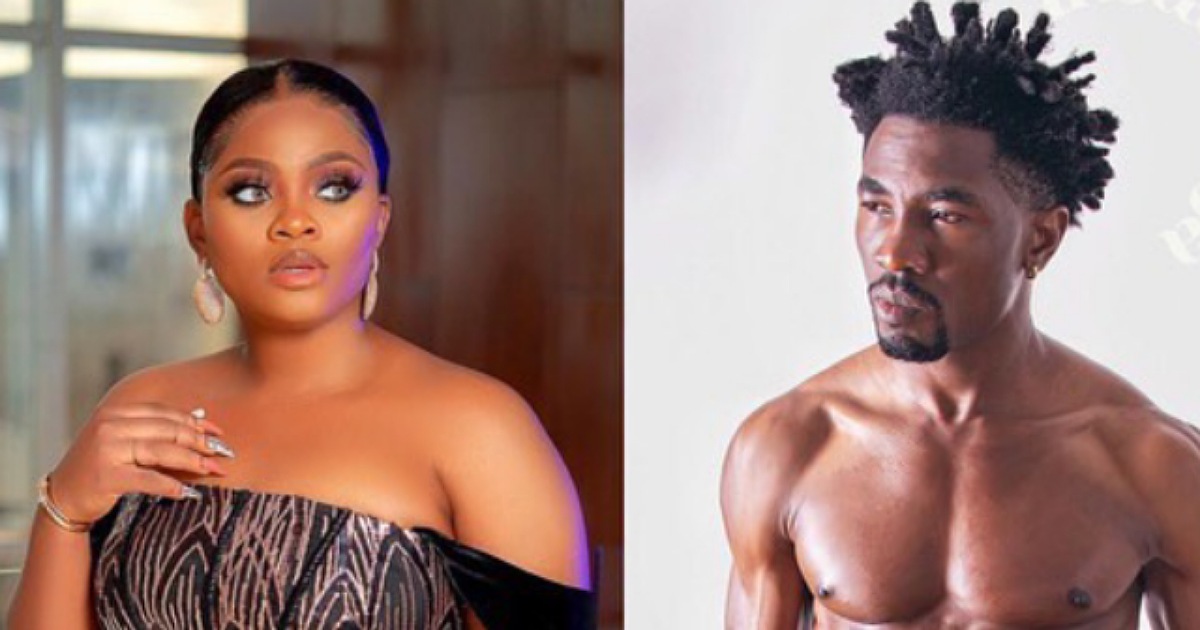 Former Big Brother Naija, BBNaija, Season 6 housemate, Boma has stated that he is willing to take the insults fired at Tega from trolls.

Boma made this known while having dinner with ex-housemates Tega, Emmanuel and Liquorose.

He revealed how he wishes the trolls bashing Tega would have the guts to face him and leave the married mother-of-one alone.

He added that he is not freaked about fans as he has been in the entertainment industry for 18 years and has gotten used to divergent comments from critis and fans.

On her part, Tega stated that said that BBNaija 2018 “Double Wahala’ finalist, Cee-C got more criticisms than her.

She added that although the harsh criticisms gets to her, it has dawned on her that it is what she signed up for by being on the show.

Boma and Tega were blacklisted by fans over their actions on the show.

The duo had an intimate affair which triggered the public to lash out at them. In a video that went viral, Boma was seen kissing married housemate, Tega while in bed.

“Quit your relationship if you no longer communicate your feelings to each other” – Actor, Kenneth Okonkwo