“I’m getting advances from lots of women” – Whitemoney 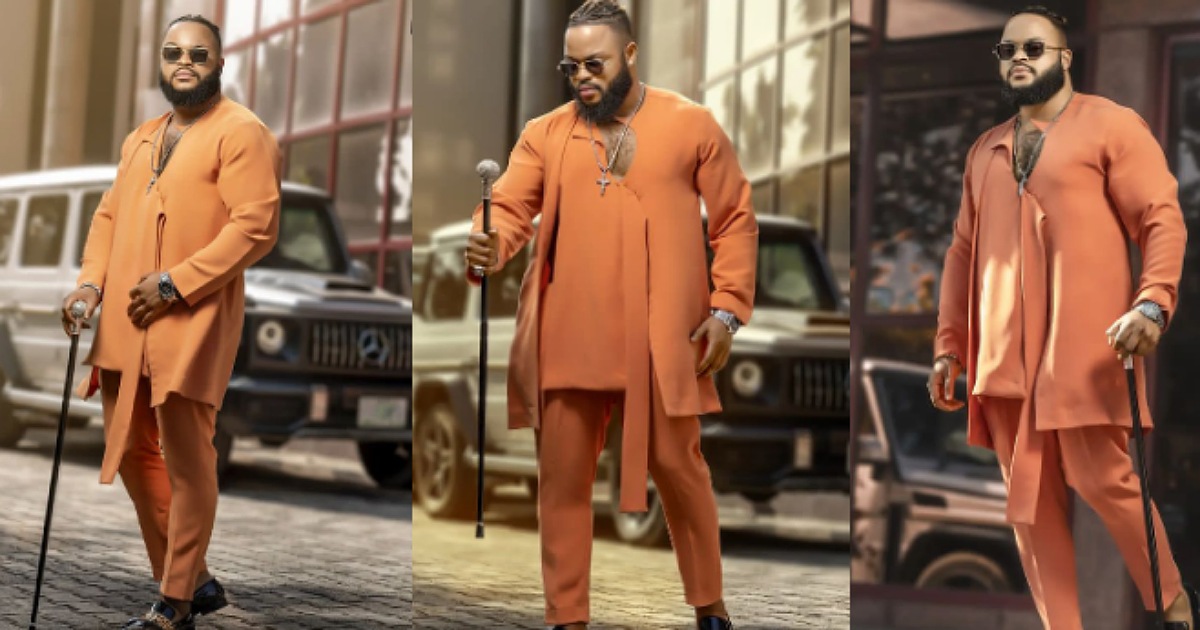 Whitemoney, the winner of the BBNaija season 6 edition, has been dragged on social media after he bragged that lots of women have been asking him out ever since he stepped out of Biggie’s house.

He made this revelation during a radio interview to clear the air on his relationship status, debunking claims that many women were there for him since day one.

“My singleness is now worse since I got out of the house because every woman now tells me, ‘Oh Whitemoney, you know I’ve been there for you.”

The BBNaija winner also stated that he’s ready to buy love, adding that he has not been in any relationship since 2015.

“So if there’s love in the market, I’ll buy it. I have been single since 2015, and I’ve never had a girlfriend or any serious relationship since then.

“My time on the Big Brother Naija show helped me learn how to talk to and know women more and better,” he said. 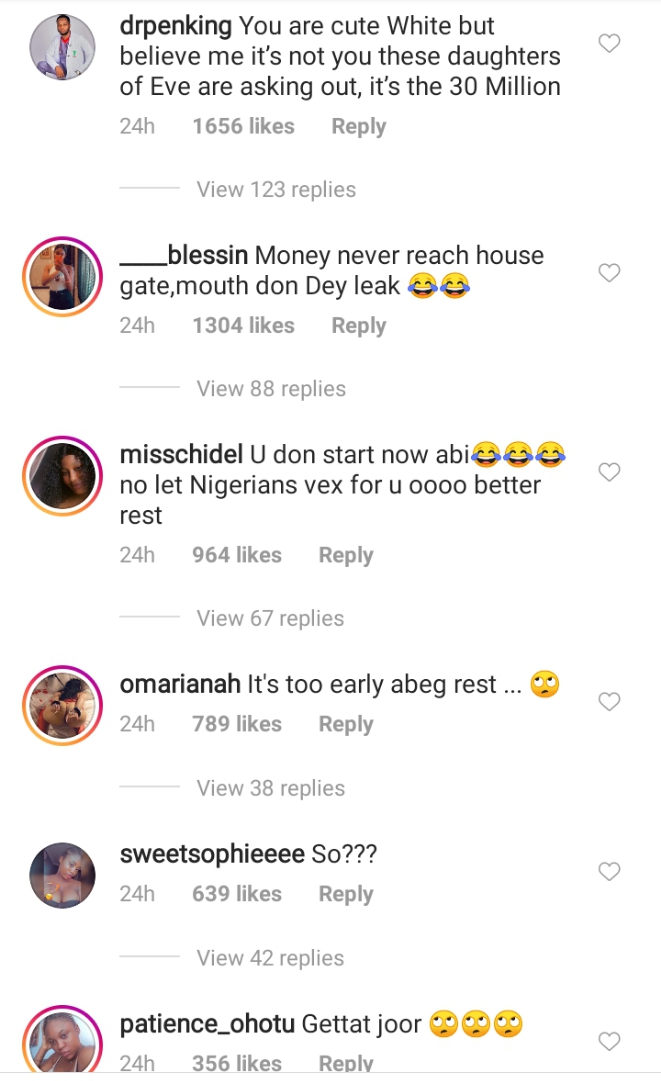 Saskay goes emotional as she mourns her mother