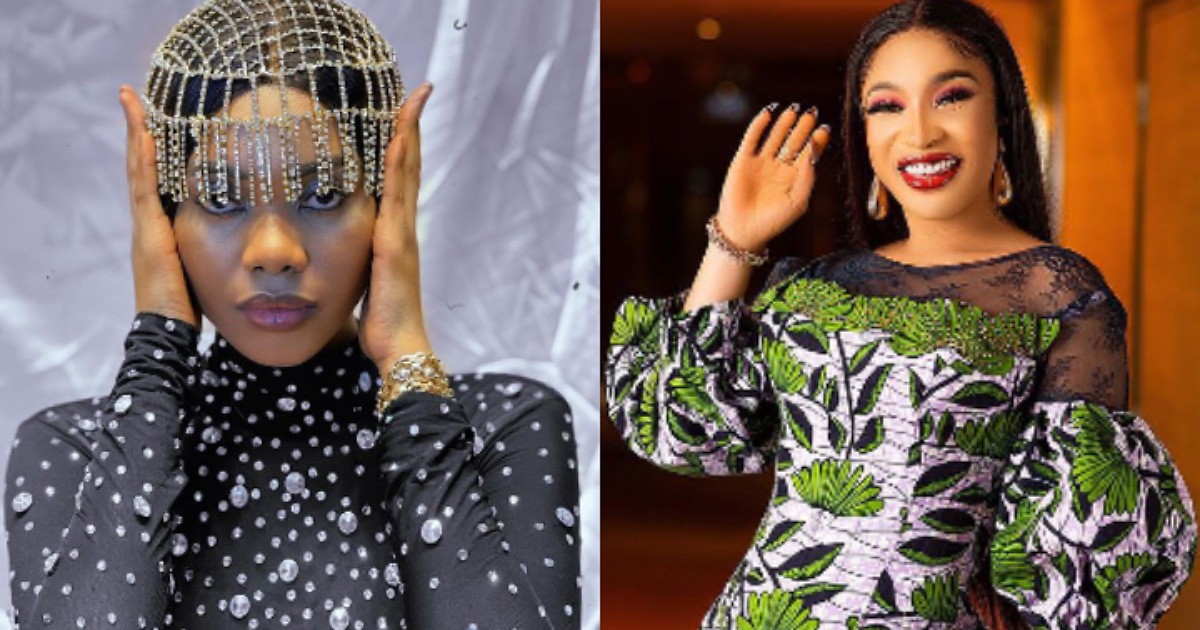 Popular dancer, Janemena has filed a petition before the Nigerian Police against Tonto Dikeh over claims of cyberstalking and criminal defamation of her character.

Recall, September 2021, Tonto in a post shared on her IG page, alleged that her ex-boyfriend, Prince Kpokpogri, is in possession of Janemena’s old and recent sex tapes. 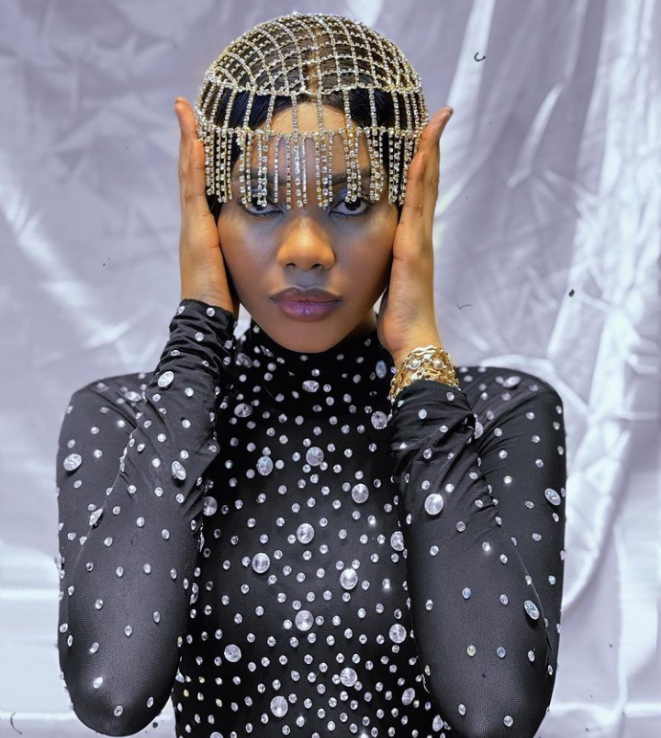 Janemena has now filed a petition against the actress. The petition written on her behalf by her solicitors, Rockson Igelige, of Felix, Igelige & Associates, read;

“These malicious publications and in the context in which it was made, meant and Janemena understood it to mean the following amongst other things:

Janemena who is a married woman had and is still having an amorous or sexual relationship with Prince Kpokpogri (referred to in the publications as Joseph Egbri) who is not Jamena’s husband. 2. Janemena is cheating on her lawful husband. 3. Janemena has sex tapes. 4. Janemena distributes sex tapes. 5. Janemena’s sex tapes (old and very recent ones) are in possession of PRINCE KPOKPOGRI (Joseph Egbri) with which he will use to blackmail our client any moment from now.”the petition read in part

The petition also state that “the reckless and ill-motivated publications” have brought Janemena to public ridicule, odium, and opprobrium in the comity of Isoko women, her business associates, friends, members of her family.”

In her petition, Janemena demanded an immediate retraction of the said publications by Tonto Dikeh on her social media handles and a publication of the retraction in four national dailies in Nigeria. She also asked that the actress tenders an unreserved apology to her and pay the sum of Five Hundred Million Naira as exemplary damages for the malicious publications.

Janemena’s lawyer warned that legal action will be taking against Tonto if she does not meet their demands within one month of receiving the petition.