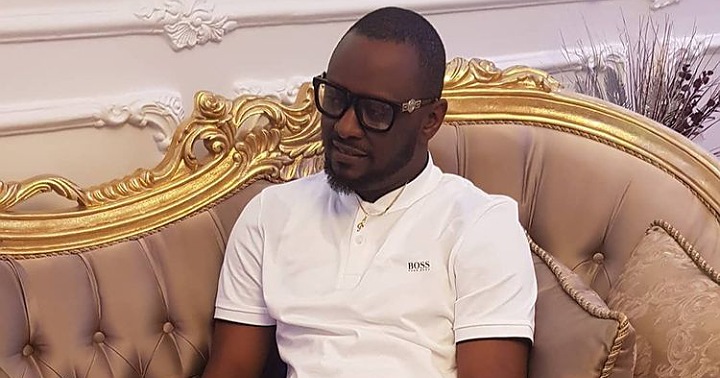 The attention of some married women in Asaba and Abuja have been called to notice over alleged affair with Prince Kpokpogri.

Popular blogger, Gistlovers claimed that they are not also safe in the sex tape saga between Kpokpogri, Tonto and Janemena, as Kpokpogri also has their tapes.

“Hello Tueh Tueh, Jane Mena will be in one corner dancing now,thinking that fake viral video is what GLB has😂😂😂madam that’s not the video I have and that’s not you in the video,guys ignore that fake video going round saying na Jane and kpokpo,it’s just mere resemblance,just like Tiwas case, check the fake video well,see as the brezz Dey dangle😂😂😂where Jane get brezz wey Dey bounce when them dey knack her chest na, THATS A FAKE VIDEO,ignore am,

them intentionally put that one out to distract people from seeing the main video,if you want to see the fake video Ben shared around,it’s all over Twitter,don’t tell people to follow you because you want to send fake video to them,