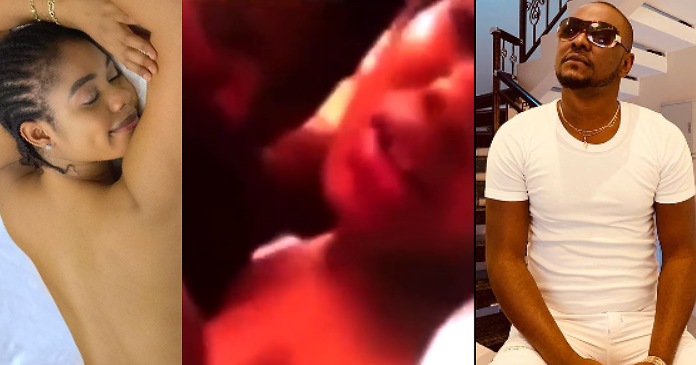 Married dancer, Janemena has been dragged mercilessly on social media after an alleged tape of her and Prince Kpokpogri surfaced.

This comes after Tonto’s ex-lover in a leaked voicenote, narrated how he made love to the dancer on many occasions and how she confessed that her husband does not get her to climax in the bedroom.

Barely hours after the claims were made a tape that allegedly captures the bedroom act surfaced on the internet and has since brought about speculations.

The tape which has been going Viral on social media captured two people making love, and Nigerians can’t stop airing out their opinions about the tape.

While some fans have been dragging Jane, some are considering her mental health, while others have refused to believe she’s the one in the tape.

Watch video of Kpokpogri narrating his affairs with Jane below; 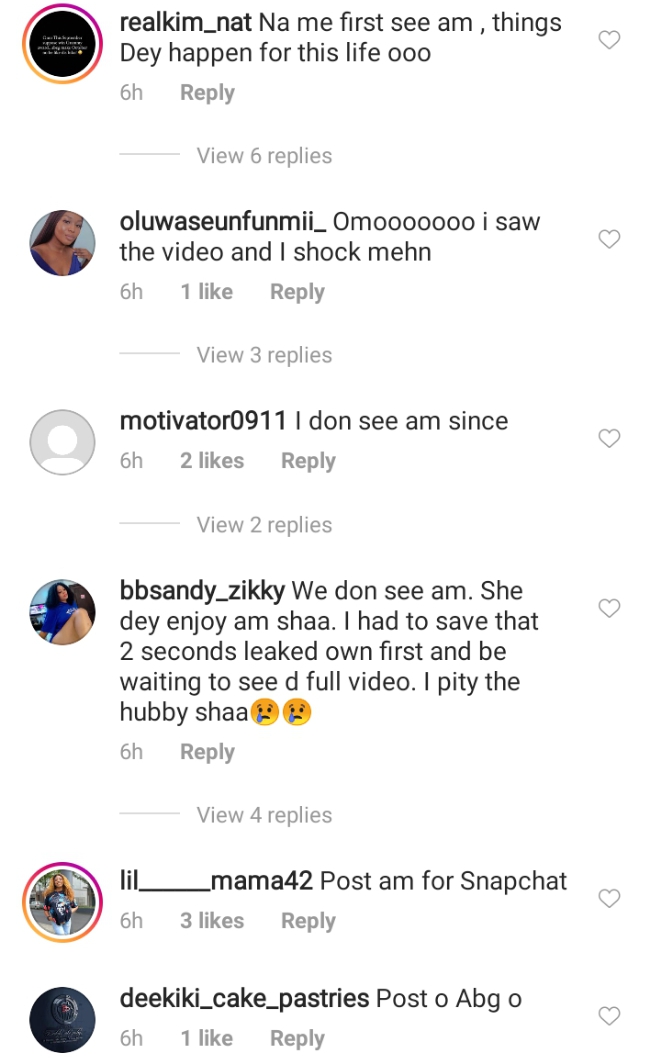 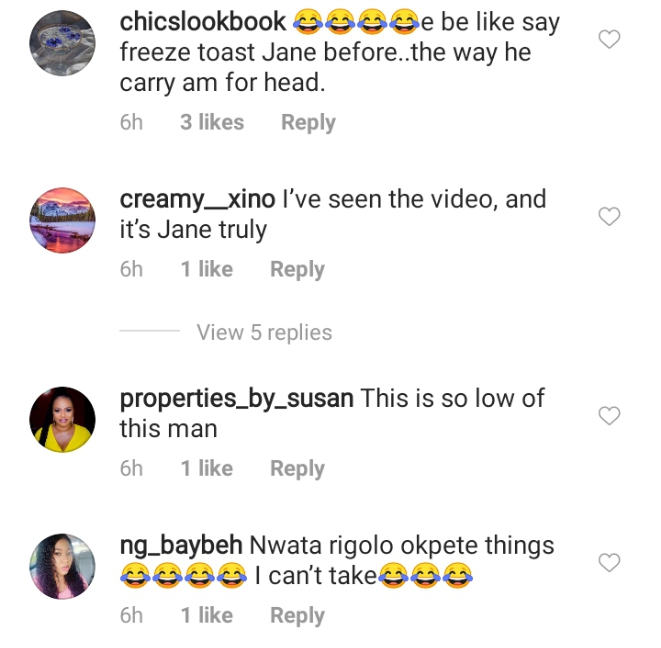