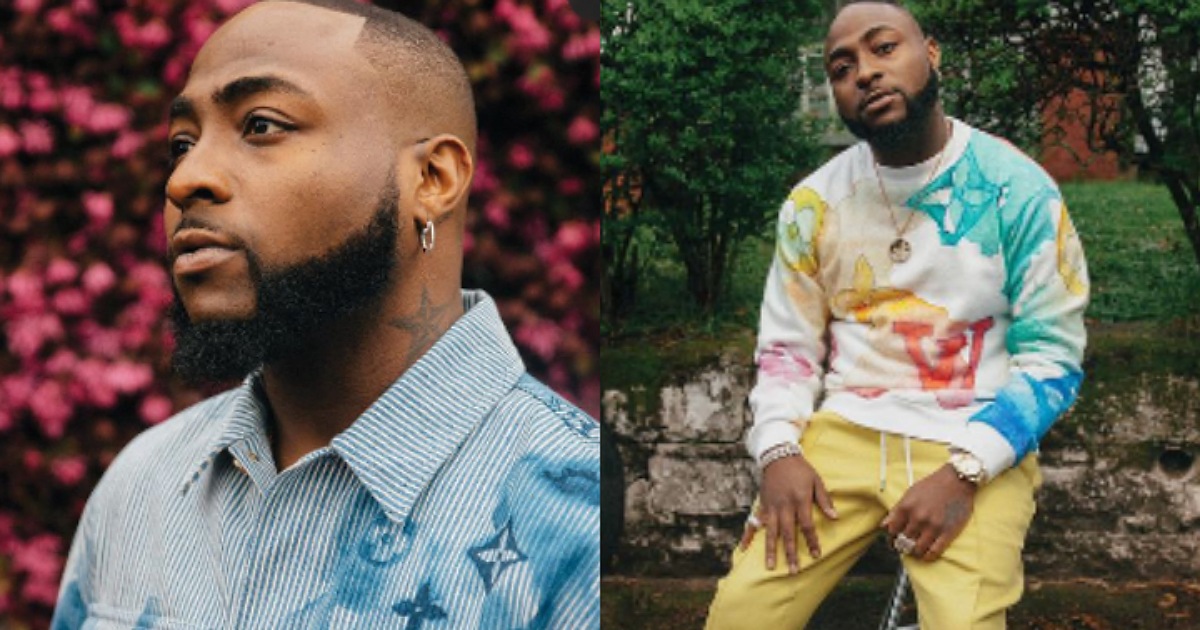 Award winning Nigerian singer, David Adeleke popularly known as Davido, has disclosed how the President of Rwanda, Paul Kagame picked him up at the airport.

Davido made this known in a recent interview with French fashion magazine, L’Officiel, as he recounted when Kagame showed up at the airport in Rwanda to pick him up in 2018.

Speaking about the highlights of his career in an interview with a French fashion magazine, L’Officiel, the Fem singer said,

“It is a couple of things. It’s crazy landing in a country and getting a presidential welcome.

“I remember landing in Rwanda and the president came to pick me up himself. I’m like, ‘What’s going on’? I know Bill Gates doesn’t get picked up by the president. Those kinds of incidents make me feel really good about myself and good about what I’ve made myself to be.

Knowing that I have access to a president I can talk to. Even now, recently, I’ve been seeing a lot of coup d’états and military regime takeovers. I know a lot of these presidents personally. I’ve performed for them.

“They get elected as the hero and the power just changes them. That’s why I keep telling myself, ‘Do I think I ever want to get into politics’? It feels like one is the good guy until one sits down on that seat and everything changes.”