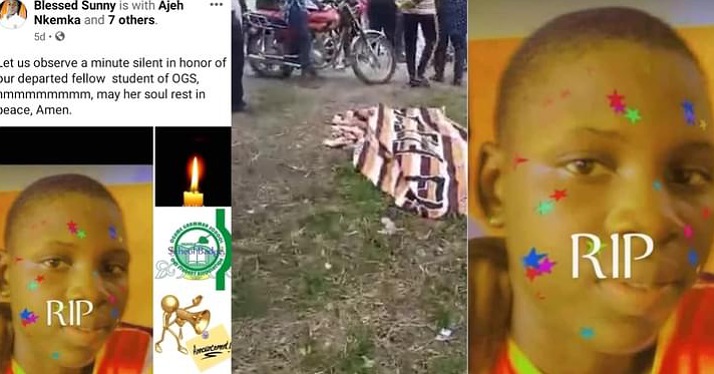 This follows an attack by suspected cultists that left a student dead, and properties lost.

Reports gathered that a female student of the school lost her life while properties worth millions of naira were destroyed when the suspected cultists attacked the school with all kinds of weapons last week.

The State Commissioner for Secondary Education, Mrs Rose Ezewu, announced the closure of the school on Wednesday, October 20, in Asaba during a meeting held with the leaders of Ogume community.

The Commissioner said that the decision of the state government to close the school was in the best interest of the community and the state in general as it was designed to guarantee the safety of teachers and students of the school.