Uber driver who was brutalized by police, begs Nigerians to help him get back his car (Video) 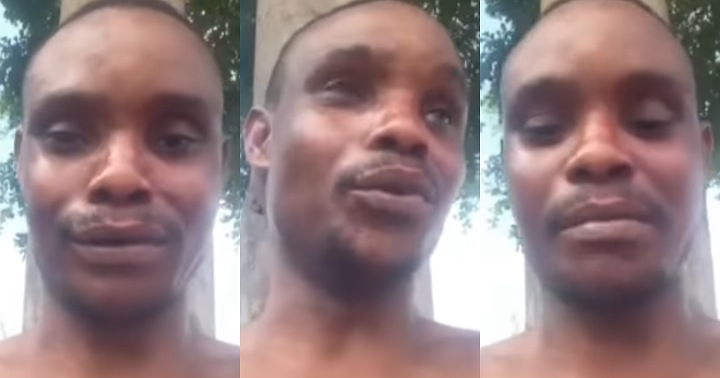 An Uber driver who was brutalized by police officers during the #EndSars one year anniversary protest, has spoken up following the incident.

The Uber driver in a new video, begged Nigerians to help him secure the release of his car which was allegedly siezed following the incident.

The Uber driver noted that all his efforts to get back his car has proved abortive.

Viral TikTok girl to receive N2million for trip to America…

He also narrated how the incident happened while stating clearly that he was not even protesting as at the time he was caught and beaten.

Recall, the Uber driver was beaten yesterday and was told to enter into the police van, but he resisted all attempts to make him enter the van, and this earned him serious beating.