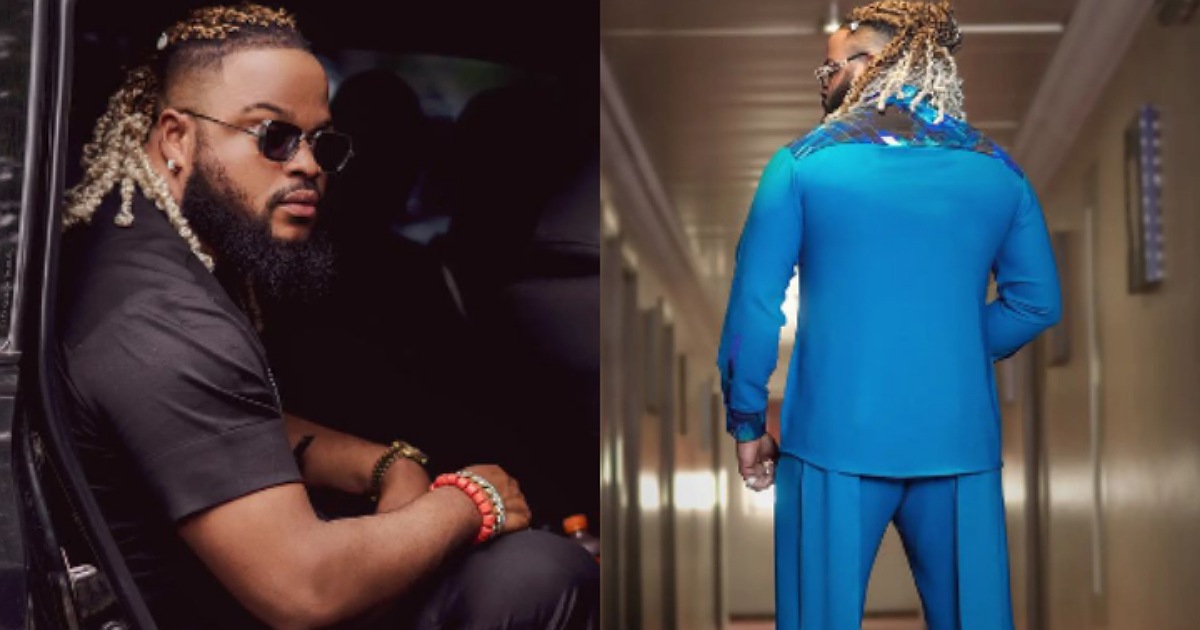 Winner of Big Brother Naija Shine Ya Eye, Whitemoney, has admitted that cooking on the show for the housemates was a strategy.

He stated this in an official interview with the show host, Ebuka Obi-Uchendu, where he talked about his stay in Biggie’s House.

According to him, cooking started as part of his lifestyle but along the way, he decided to turn it into a strategy.

He said said cooking was 80% lifestyle and 20% strategy.

During the show, the BBNaija season six winner caught the audience attention with his culinary skills, right from the first week.

And as a result of this, he and fellow housemate, Pere, had a rift when Pere was the Head of house.

Pere had stated that Whitemoney should stop cooking for the housemates to prevent the monopoly of the kitchen, insisting that all housemates should be involved in preparing food.

This unilateral decision, however, backfired as the house experienced food crisis following the absence of Whitemoney in the kitchen.

Angel goes emotional as she reveals what killed her boyfriend