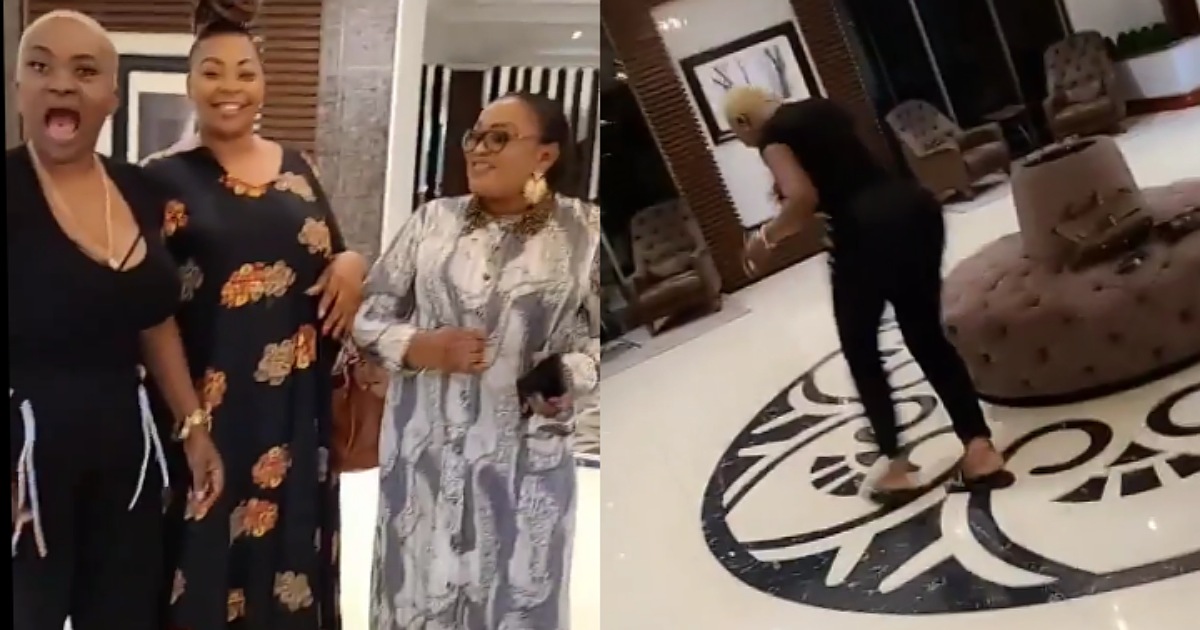 A video making the rounds on social media has captured the moment Tuface Idibia’s alleged family referred to Pero Adeniyi as first wife.

In a video which surfaced the internet, the women showered praises on Pero while referring to her as the main wife and assuring her that no other wife can take her place.

“God go punish all of una wey dey insult my…

Tuface Idibia reacts after his wife, Annie apologized to him…

They told her that she is the first wife and the main wife to the singer, as they insisted that no other woman can take her place.

“Are you going back home? This is Otukpo babe. This is 2baba’s first wife. This is Ochanya. There is no wife that can take that place”, one of the women said.

This is coming shortly after they described Pero as the unshakable and unmovable “first lady” who cannot be threatened by anybody.