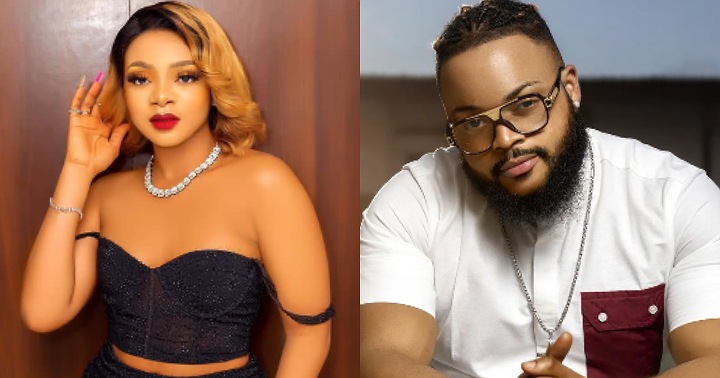 Recent reports have it that BBNaija stars, Whitemoney and Queen have allegedly clashed and unfollowed each other on Instagram.

Apparently, the ‘desperado saga’ which was initiated by the head of the whitemoney gang, Mumchomzy, did not end in good light.

Queen’s name has been dragged mercilessly on social media by Whitemoney’s fans who accused her of laughing over an abusive comment directed to Whitemoney.

While dragging her on social media, Whitemoney’s gang referred to her as a desperate housemate who wants ride on her best friend, Whitemoney’s shine.

Although Whitemoney is yet to comment on the ongoing saga, a peep at his Instagram page and that of Queen, reveals that the duo are no more following each other.