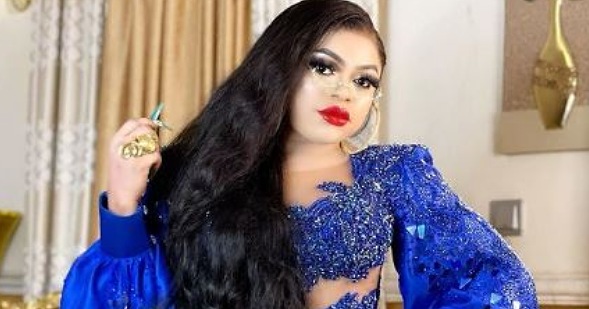 Popular Instagram sensation, Bobrisky, has disclosed his businesses and investments to shock his trolls.

He revealed his endeavours to inform his critics that he was not merely a crossdressser but a “smart girl” with business acumen.

He revealed via Instagram that he is the owner of a popular petroleum station and he recently made a huge investment in a hotel situated in Lekki, Lagos.

“I have a gas station popularly known as Petroleum station in Lekki. My lawyer ask me not to share this information with no one. It kept as a secret because we don’t want it known to the public yet. Many of you. in Lagos have bought fuel t. The more insult I get from people daily I turn it to money. in your mind you are laughing at me yeah? But I am turning it to money as the smart girl that I am,” he wrote.

“There is this hotel that they want to sell in Lekki phase 1 for eight hundred million, when I told the guy I want to buy it, the guy was shocked. I told them I want to spread the payment for three month d guy didn’t believe until I make first payment on the 11th, Bobrisky added.

“What do you want to do with my a$$?” – Chat between Neo and Vee surfaces