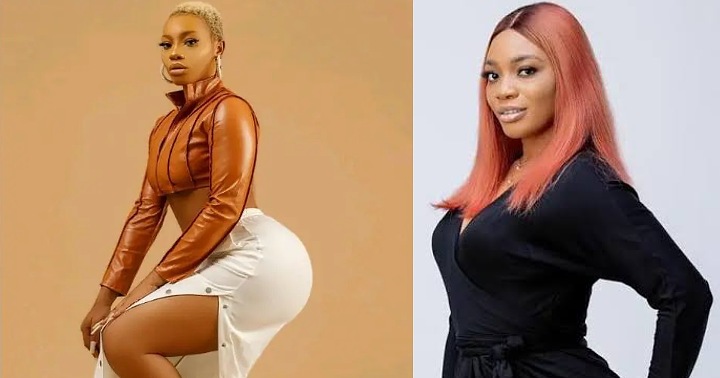 Big Brother Naija Season 6 ex-housemate, Beatrice Nwaji has cried out on social media, as she opens up on the fear she she has been facing.

In her recent tweet, the reality star revealed that she’s still afraid of making love with a man, at her age.

According to Beatrice, she doesn’t understand why it’s difficult for her to calm down her nerves and make love with a man, despite the fact that she’s no longer a child.

In another news, A man who’s in love with his best friend’s wife has cried out on social media over his undying love for her.

Narrating his story to Facebook blogger, David, he said he’s aware that the woman loves him too, but it’s impossible for them to be together.

BBNaija star, Cindy Okafor lands in trouble as her lover catches her with another man

Moment singer, Fireboy screamed as his dog tickled his ‘gbola’ with a kiss (Video)