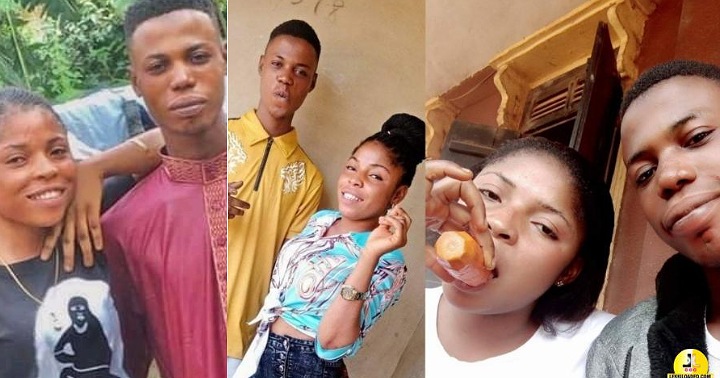 A 27-year-old man identified as Ojo Blessing Akinro and his wife, Mary, have unfortunately lost their lives in Ondo state.

Reports gathered that the newly married couple were found dead in their residence in Akure, Ondo State on Tuesday, November 23.

Married night club owner and side chick found dead inside…

“He was last seen online on WhatsApp on Sunday, November 21 at 11pm. A missing report was filed at the police station and detectives broke into their flat to find out what was going on only to find the couple dead in their toilet.

“Apparently, their killers had murdered them and locked up them in the toilet. Their corpses have been deposited at the morgue”.

In another news, a man, Mr. Femi Oguntunwase, and his wife, Modupe, were found dead in their house in the new site area of Oba Ile town in the Akure North Local Government Area of Ondo State.

“Them don punch her lips, husband snatcher” – Nigerians drag Maria as she shows off her bruised lips