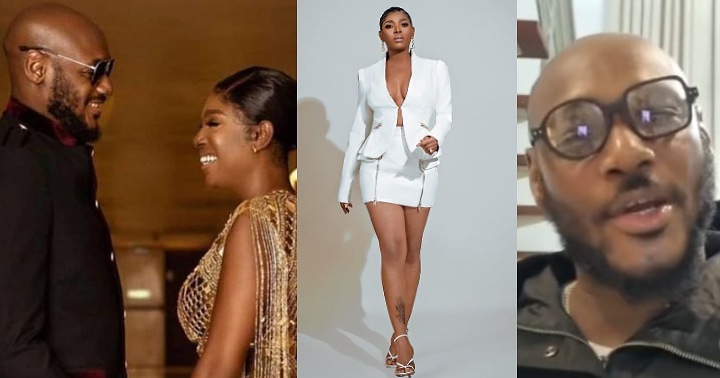 Legendary singer, Tuface Idibia has slammed those dragging his wife, Annie Idibia over a recent post he shared on Instagram.

Recall, hours ago, 2baba shared a comment from a troll who attacked his son, and advised his son to tell his mother (Pero Adeniyi) to stop being a husband snatcher.

Reacting to this, 2baba shared the comment on his page, while expressing his grievance over the fact that an adult would actually troll a child.

“I have no excuses, I’m sorry” — 2Face pens heartfelt…

However, following his action, Nigerians began to drag his wife, Annie Idibia as they accused her of being the root of all the problems they’re facing.

They alleged that the troll wouldn’t have the guts to say such a thing to his child if Annie Idibia hadn’t brought out her family matter on social media. 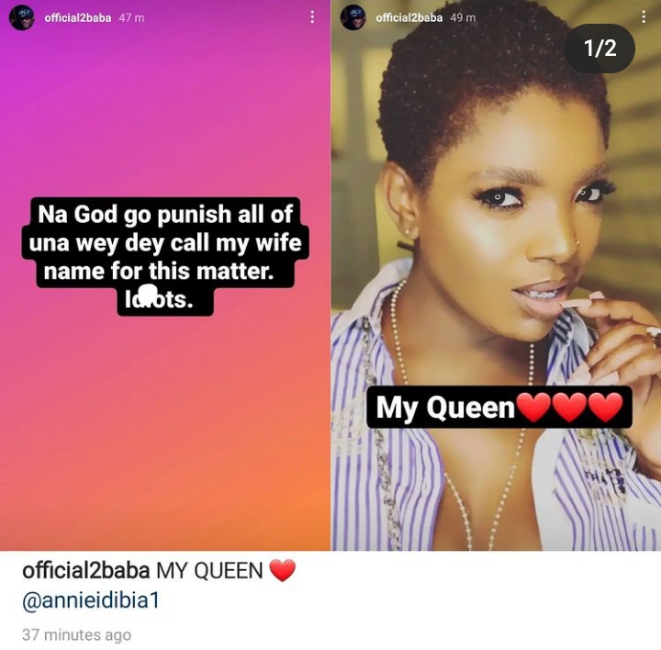