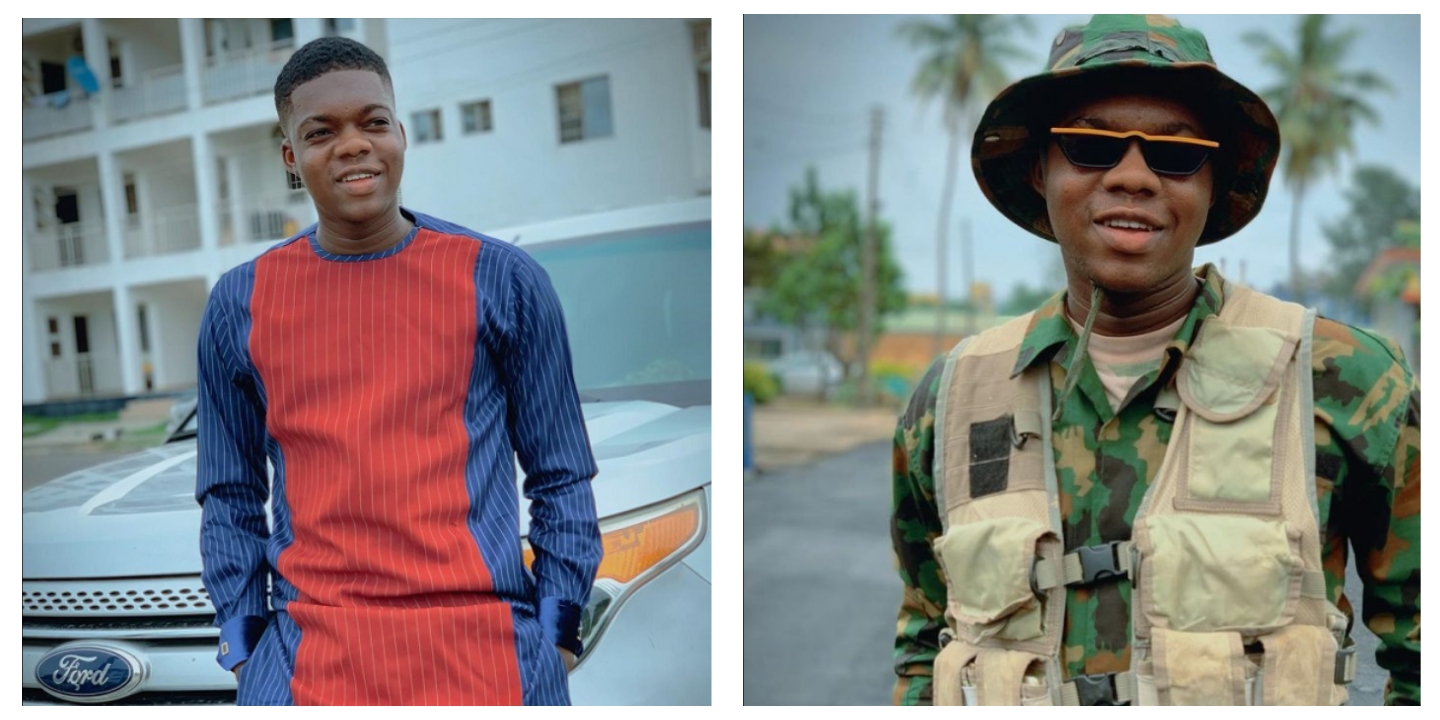 Popular Instagram skitmaker and comedian, Ahmed Gafar better known as Cute Abiola, has been declared missing by his family and friends.

According to a report by a social media user, the Instagram comedian left his house for office at Navy Town at about 06:00am on Monday 15th, November 2021 and got to the office at about 7:00am.

Since then he has not been seen or heard from by his family and friends. His wife and associates have thereafter made several attempts to reach him but all to no avail.

Mr Macaroni And other #OccupyLekkiTollgate Protesters…

His tweet: “I have just received news that Cute Abiola is missing. If the Nigerian Navy has any information to help Cute Abiola’s family and friends confirm his whereabouts or if he his in their custody, I think the honorable thing to do would be to clarify details surrounding his detention and put everyone’s mind at rest. Haba!”.

“If you are my real friend, send me one million naira” – Davido (Video)