Model who married herself divorces 3 months after, because she has met someone else 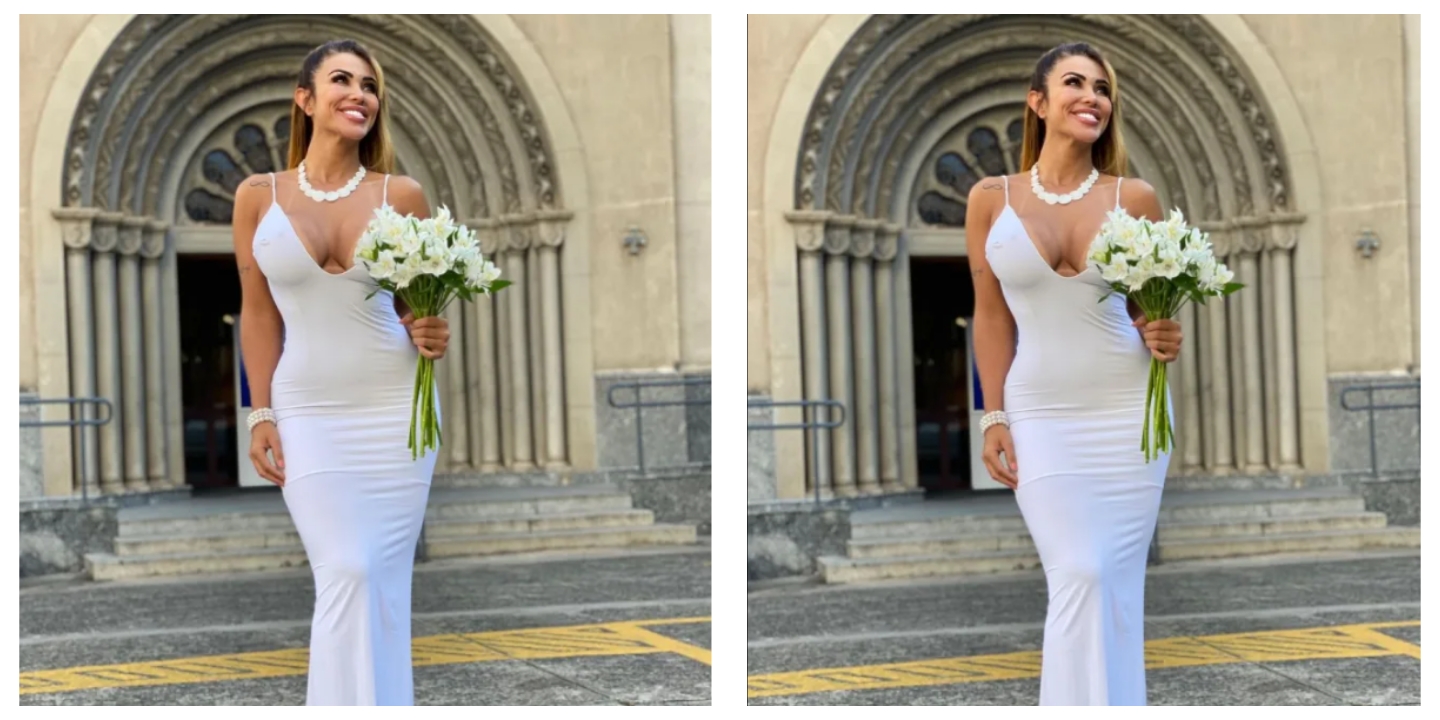 A Brazilian model, Cris Galera, has finally found love few months after she got married to herself. She is set to divorce herself after few months of marrying herself.

The 33 year old model and influencer got married to herself in September 2021. She has however found love after she lost hope.

At the time she got married to herself, she rocked a wedding dress and posed in front of a Catholic church in Sao Paulo, Brazil.

While giving reasons for marrying herself, she stated that she realized she needed to feel good about herself, as she is a strong and determined woman.

Her words, “I reached a point where I matured, I realised that I am a strong and determined woman. I was always afraid of being alone, but I realised that I needed to learn to feel good about myself. When that happened, I decided to celebrate it.”

She has however made a u-turn and she is getting a divorce for herself after she met someone special who loves her.

She said: “I was happy while it lasted. But I started to believe in love the moment I met someone else special.”

Lady narrates how the money she withdrew from ATM machine, vanished