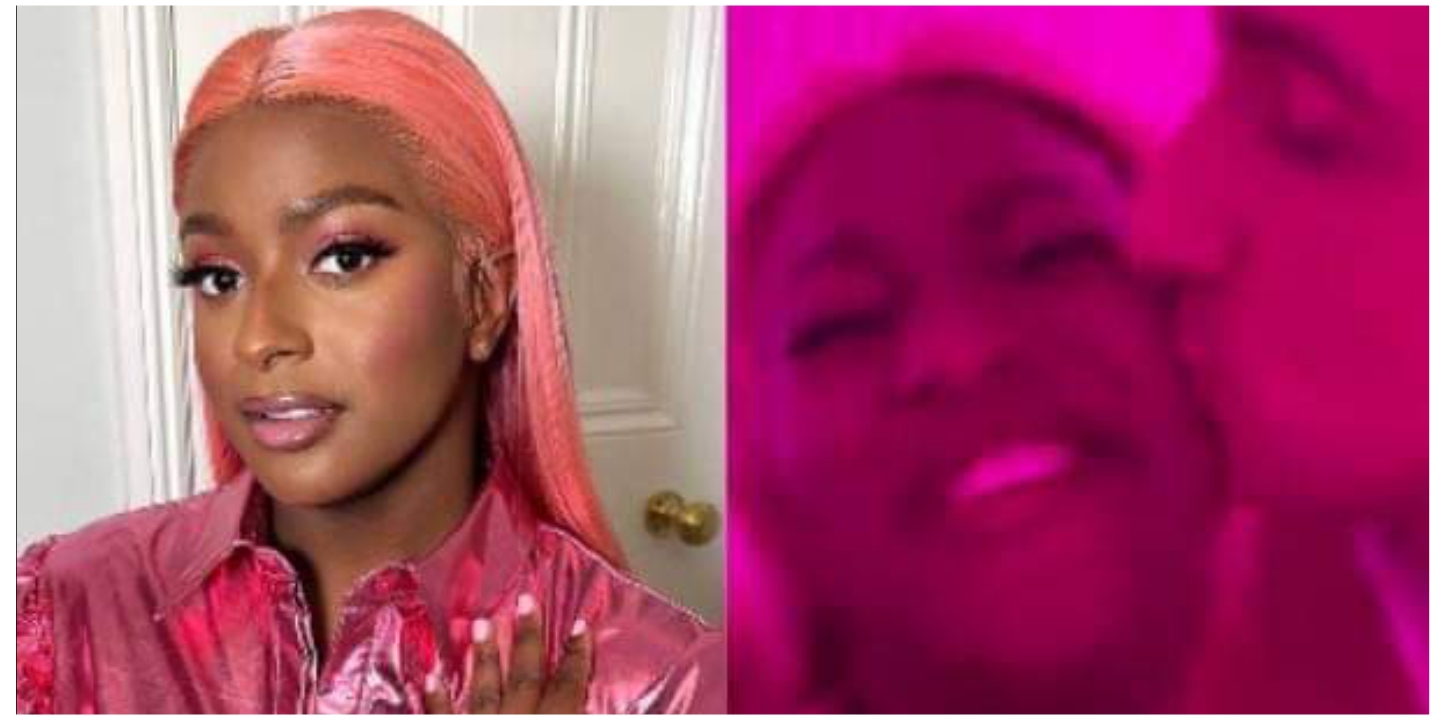 Nigerian Disckey Jockey and singer, Florence Otedola, better known as DJ Cuppy, has revealed that her search for a husband has yielded positive results.

The billionaire daughter in a social media post stated that she has found her missing rib.

Actress Linda Ejiofor mocks her husband for taking her on a…

DJ Cuppy who is currently a student at Oxford University, UK, in a recent tweet on her Twitter page stated that she may have found her missing rib.

The diskey-jockey surprised her fans and followers after she announced on the micro blogging platform that she may have found her husband.

“I THINK I may have finally found my Husband”, she tweeted.