Peter and Paul Okoye hug it out in new video as they squash 5years beef, celebrate 40th birthday 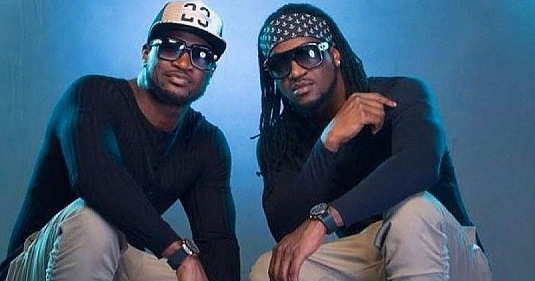 In what comes as quite happy reports, twin brothers, Peter and Paul Okoye of the now-defunct P-Square music group have celebrated each other as they turn 40 t0day.

Recall that the pair who were once one of the biggest music groups across Africa have been feuding for the last four years after going their separate ways in 2017.

Well, signs of a reconciliation have been in the works over the past few days and it has all been crowned up today, November 18, 2021, as the pair turn a year older into their 40s.

Peter Okoye responds after being called out for failing to…

I Have No Other Choice Than to Quit — Peter Okoye Shares…

Taking to their individual Instagram pages, the pair wished each other a happy birthday.

The messages come in light of a video that went viral yesterday wherein the brothers can be seen embracing each other after finally squashing their beef.

OBO Fundraiser: The Long List Of Celebrities Who Have Donated To Davido’s N150m Social Media Donations