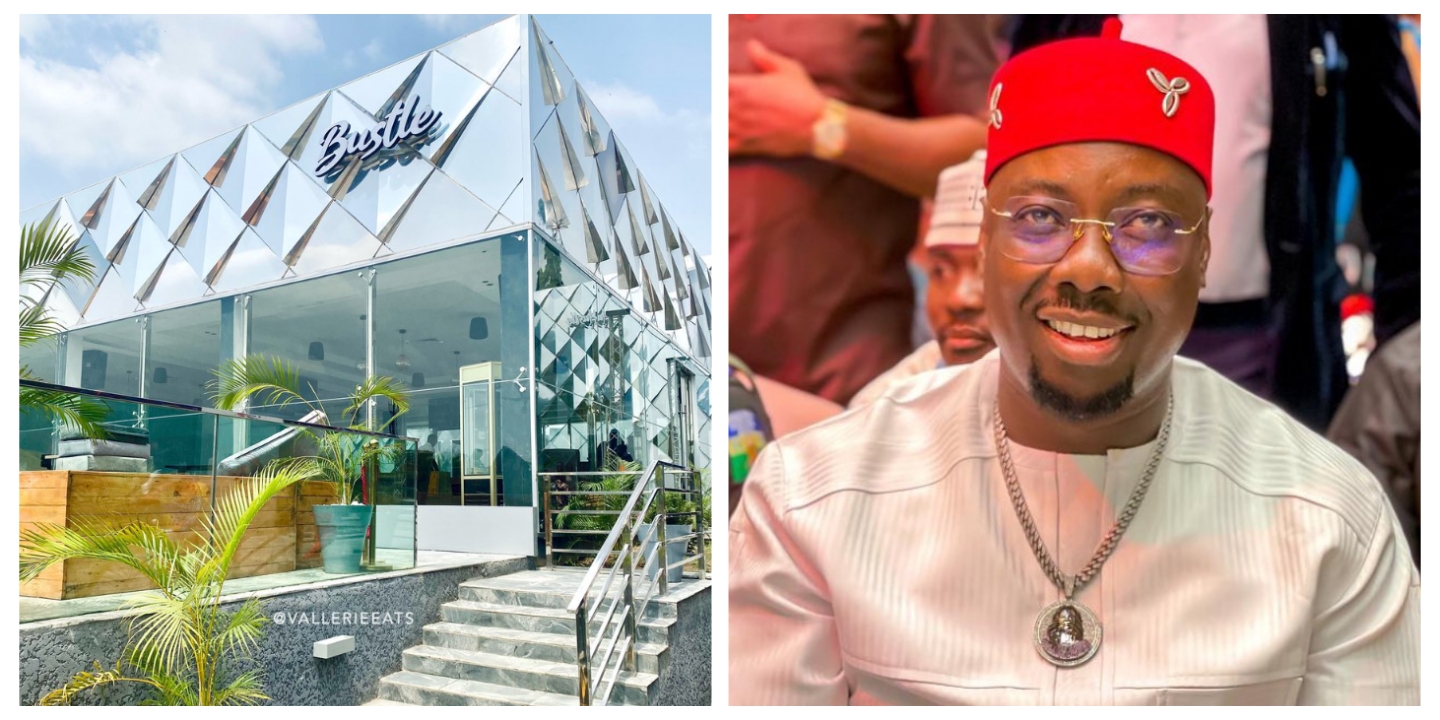 Billionaire Nigerian socialite, Obi Cubana’s Abuja night club, ‘Hustle and Bustle’, has been shut down after a female clubber got electrocuted and died in the club premises.

Policeman stops tricyclist, gifts him and all passengers N5k…

Reacting to the sad development, the FCT police have stepped in and commenced an investigation.

The spokesperson of the police FCT command, DSP Josephine Adah, said an investigation is ongoing and that the police would conduct an autopsy on the deceased.

“The case was reported to the police. This is a case of sudden and unnatural death, which investigation is going on. We are going to carry out an autopsy to determine the cause of death. I cannot tell you the cause of the dead now until the investigation and autopsy is completed”, he said.