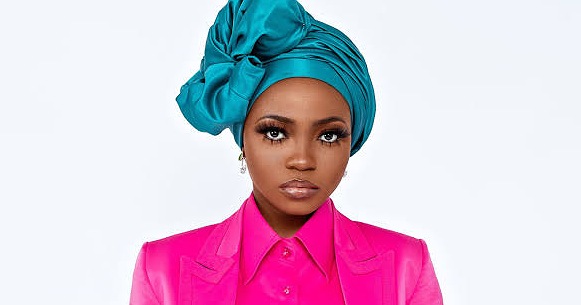 Nigerian comedian, Taaooma has apologized to Nigerians following her visit to the vice president of Nigeria, Yemi Osibanjo with some Instagram comedians.

Taaooma had earlier explained the reason behind her visit to the nation’s number 2 man.

“Yesterday, I had the chance of meeting with the VP of the federation at the Presidential villa, Abuja. I urged for the “actual” lifting of the Twitter ban and as well, stressed on the issue of police brutality which hasn’t gotten any bit of change even after all the promises,”

Mr Macaroni Gives Reasons He Was Absent When His Colleagues…

Stop complaining about challenges and move on — Vice…

“I also made it known to the VP that Police brutality hasn’t stopped and we the youths seem to be the target of that institution. #Endsars was not just to end SARS alone, it was to end all forms of police brutality and irresponsibility,” she added.

“I hope the assurances I got yesterday will take effect immediately. However guys, we must know that we the youth make 70% of the population and we have the future in our hands. The next step now is to GET YOUR PVC!!! #ENDSARS #ENDPOLICEBRUTALITY #LIFTTWITTERBAN ✊”

Reacting to this, Nigerians dragged her to filth, stating that she wouldn’t have gone to visit him knowing that Nigerians are angry with the government.

Taaooma has now apologized in a recent tweet which she shared.

“We are not even divorced”, Kanye West Reacts As He Show Interest To Reunite With Kim Kardashian