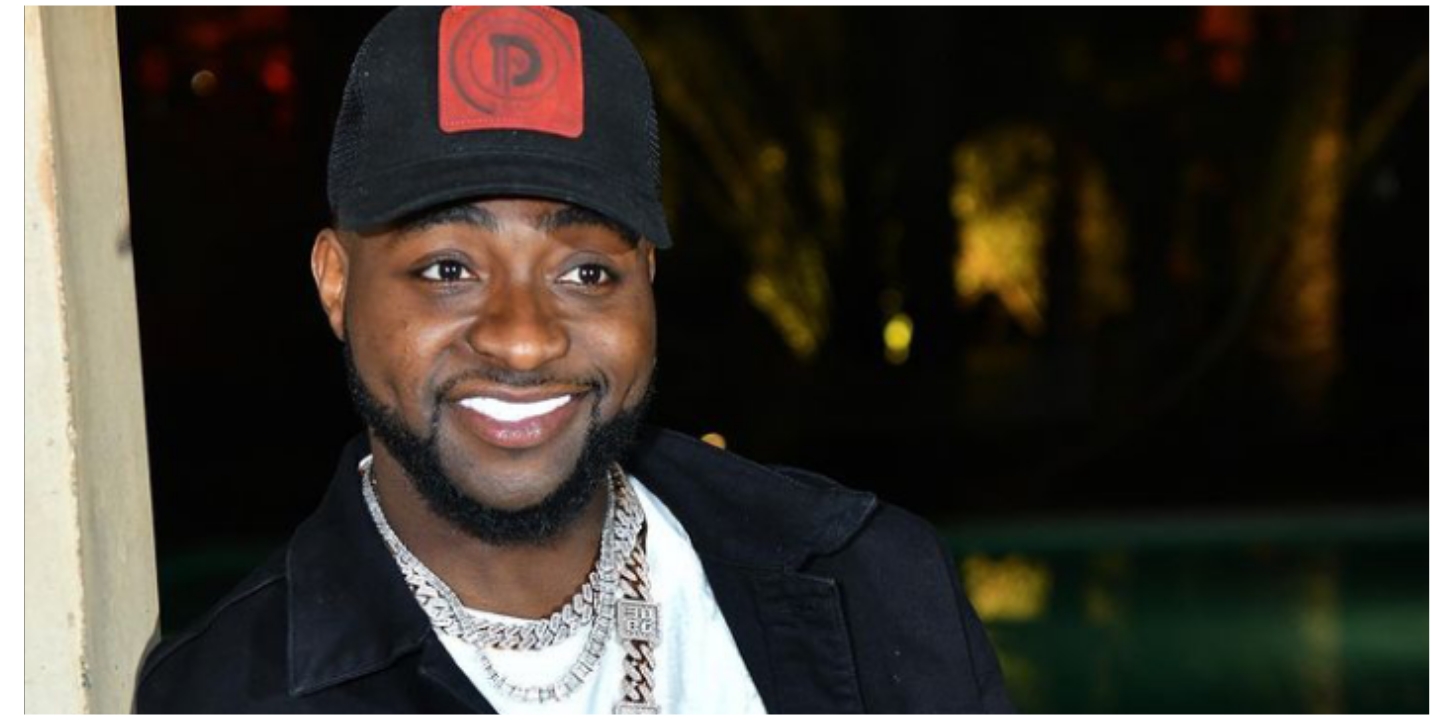 Billionaire Nigerian singer, Davido, is making extra money for himself. The singer has been shown much love by his associates who he has helped in the entertainment industry.

Davido took to his Instagram story and asked his friends and associates to show him love by giving him one million naira each for his coming 29th birthday.

Many celebrities have donated one million naira individually for the OBO. The billionaire son who made it as a joke is surprised with the way his associates turned up.

The donation which is a pay back from those he has helped in the entertainment industry has levelled up close to N100 million in few hours.

Davido has therefore taken to his Insta story to show his surprise with the way his fellow celebrities donated voluntarily to him.

He shared screenshots of the credit transactions. He also stated that he opened a separate account for the payback challenge on Wednesday and the account has swelled within hours.