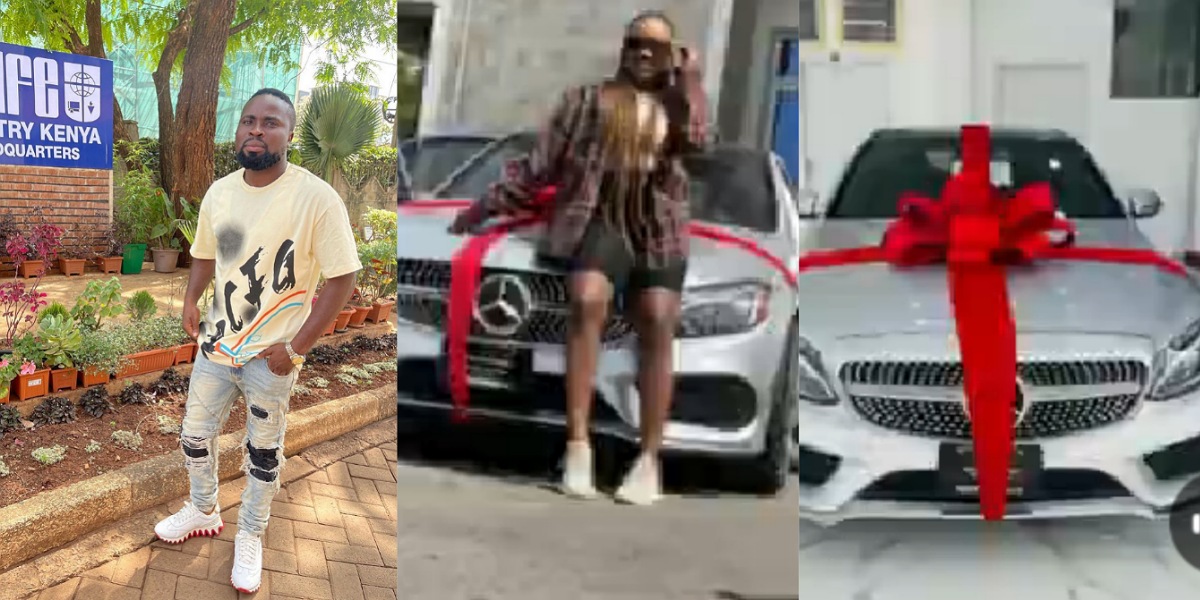 Popular comedian, Sir Balo has surprised many fans and followers, after he splashed millions on a brand new Mercedes Benz car for his girlfriend recently. 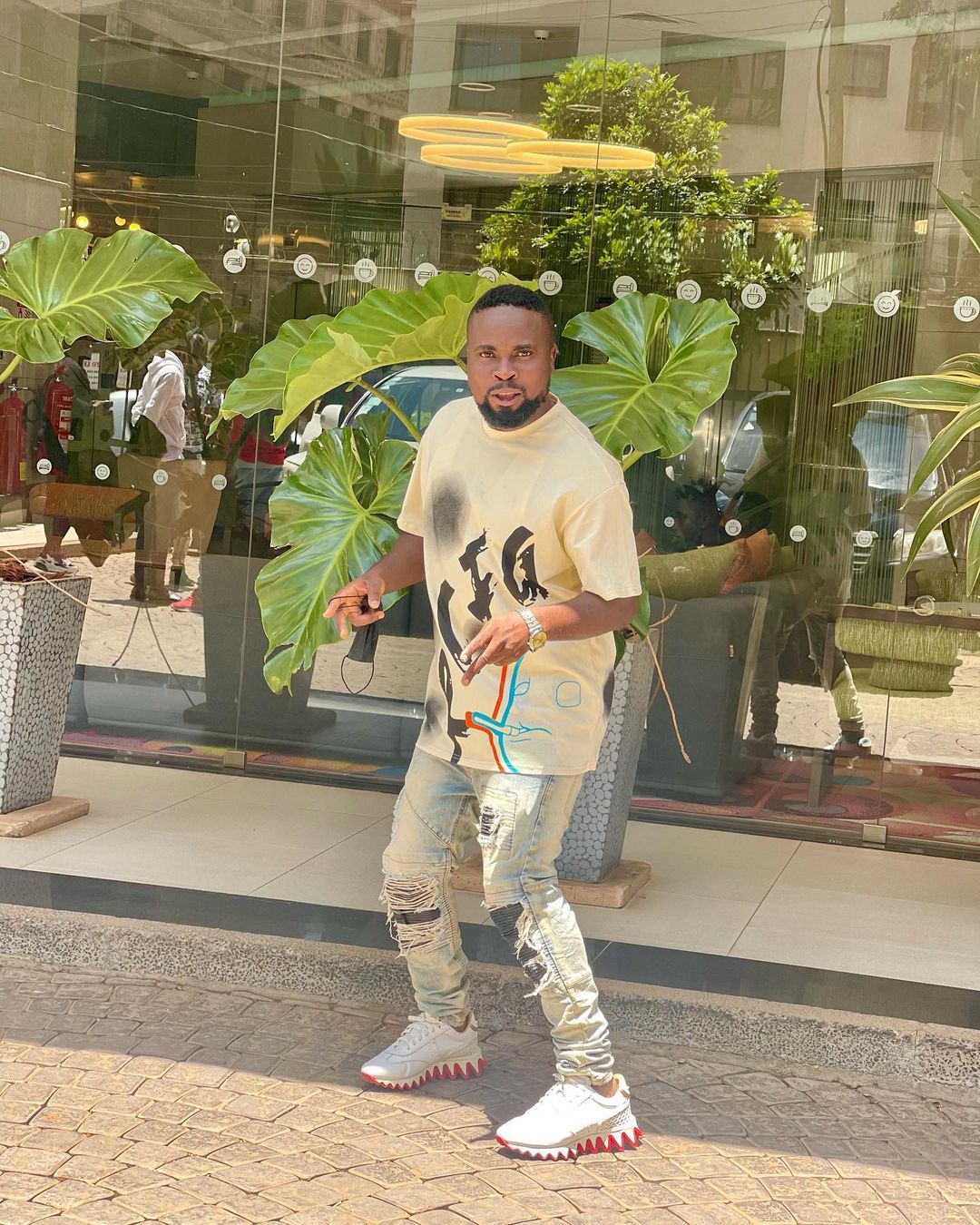 While most people will express appreciation to their partners with word of mouth, the Instagram Skit-maker decided to spend millions on his girlfriend for motivating and standing by him all these years.

In a lovely video which has also generated quite some reactions online, Sir Balo was seen as he led his woman — who is as well the latest car owner in town — to her new Benz. 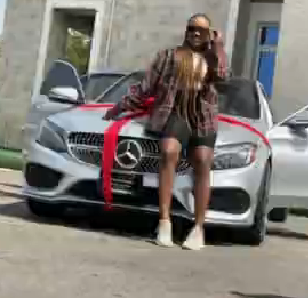 However, it took a while for his girlfriend to confirm that it was reality and not just a dream, before hugging Sir Balo and screaming to the delight of people who were filming the lovely moment.

If your child is under 18, take them for special deliverance from the devil — Reality star, Khloe advises parents