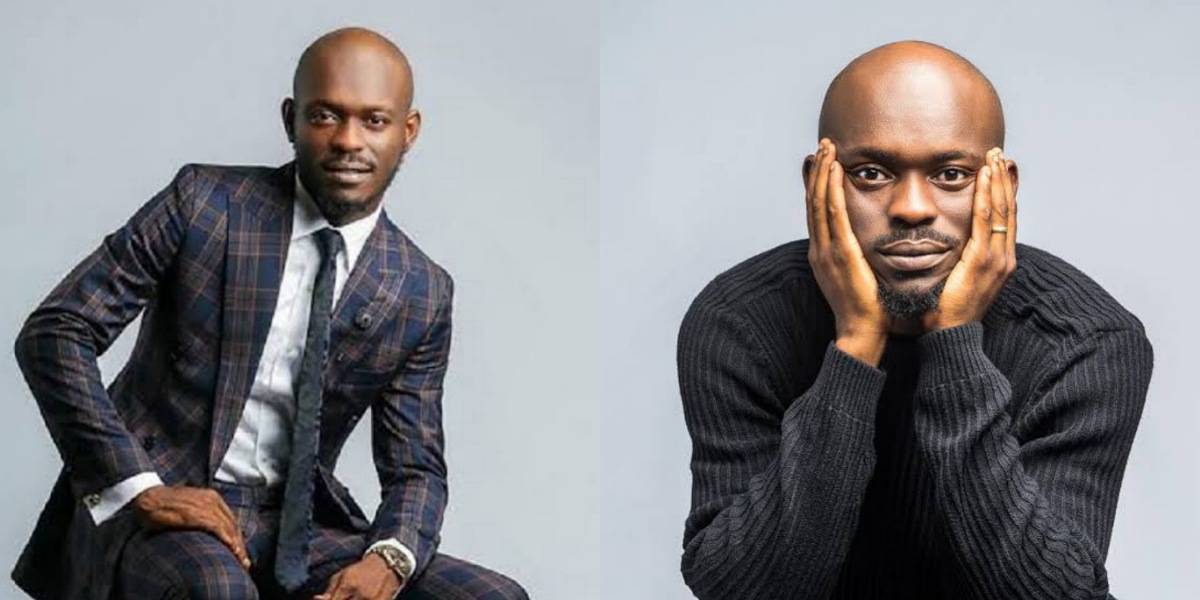 Popular comedian, Mr Jollof, has revealed what the goal of people in their 30s should be, when they finally clock 40.

The comedy act, in a post which was shared on his Instagram Stories, stated that the goal should be to become a billionaire by the time, those set of people get to 40 years of age.

His post has however caused several reactions from social media users, as many people appear to disagree with him on this.

Below are some reactions from Netizens we saw:

@onye_guy commented: “How much millions are you worth currently mr man!? STOP the pressure on young people!”

@estherwhytebassey wrote: “Everyone can’t be a billionaire. Some people just want to have money that can take care of their needs and not the one that will give them unnecessary problems.”

@sty_essence wrote: “Allow people breatheeeeee …we are fighting for our lives in this country.”