Mompha reportedly opts to be remanded in prison, after asked to pay N200 Million Bail 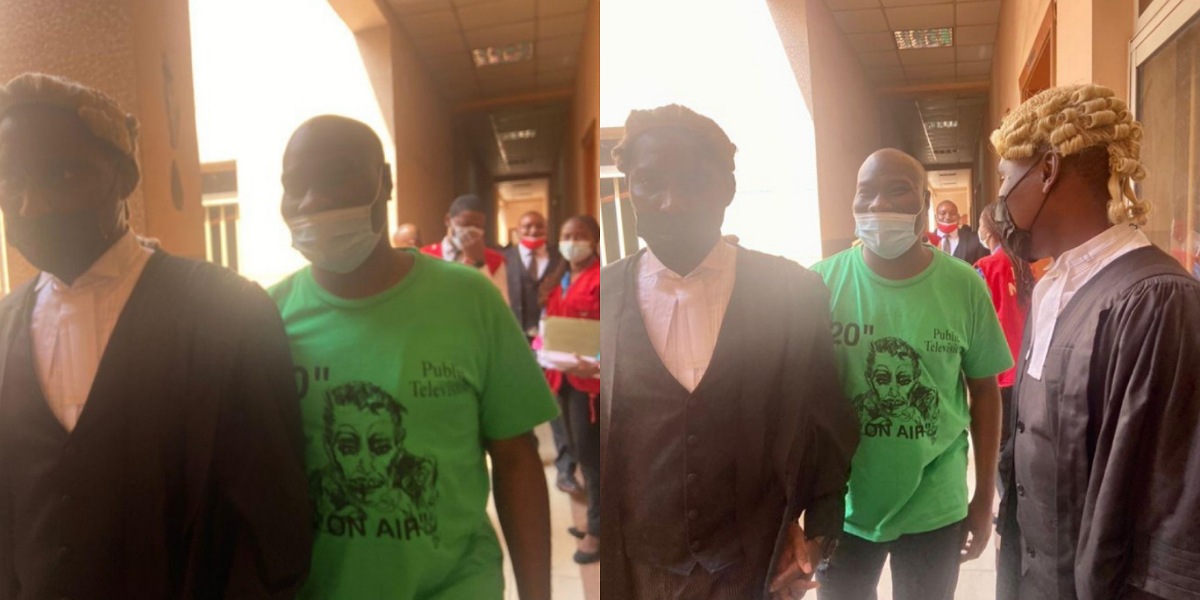 Nigerian businessman, Mompha has reportedly opted to remain in prison custody, after he was slapped with a N200M fine as bail.

The trial of Mompha, whose real name is Ismailia Mustapha, continued at the Special Offences Court in Ikeja, Lagos today, January 18. 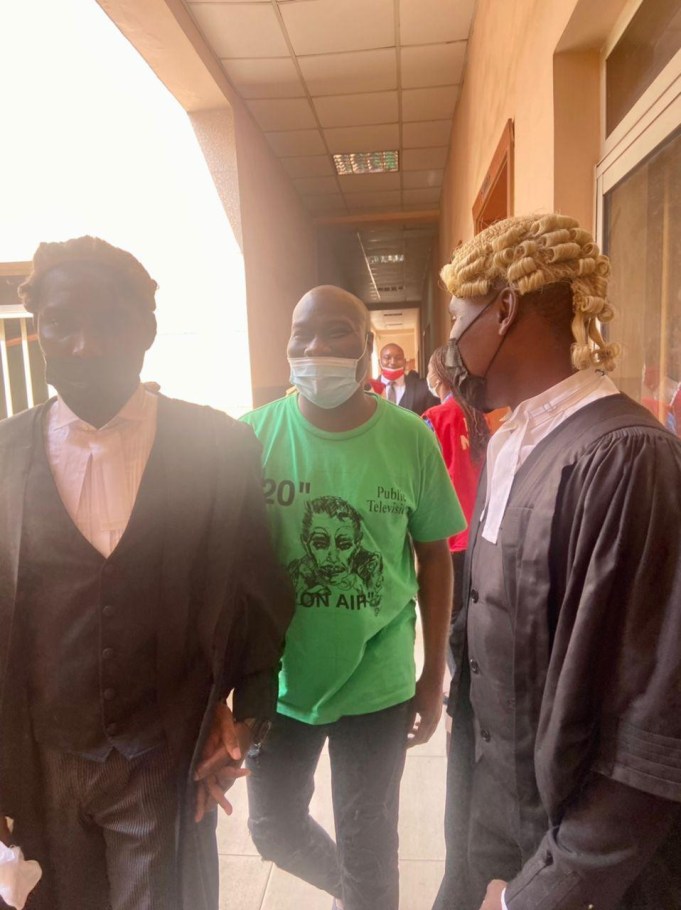 Recall that Mompha was arrested by Operatives of the EFCC, Lagos state command, on Monday, January 10, for allegedly laundering funds obtained through unlawful activities and was first arraigned in court on Thursday morning, January 12.

The internet celebrity is currently standing trial alongside his company, Ismalob Global Investment Limited, on an amended 22-count charge bordering on cyber fraud and money laundering to the tune of N32.9 billion naira.

During the last hearing, the court ordered that Mompha be kept in the custody of the Economic and Financial Crimes Commission (EFCC) until the hearing of his bail application.

He appeared again in court this morning for hearing and photos of him in court however, surfaced on the internet.

However, Mompha opted to be remanded at the Ikoyi Correctional Center following his inability to meet the strict bail conditions, which is N200M with two sureties.

“I have been crying” – Bride in tears as her mother replaces…

Young lady heartbroken after no one showed up for her 18th…

“Is it right to touch my wife before prayers?”…