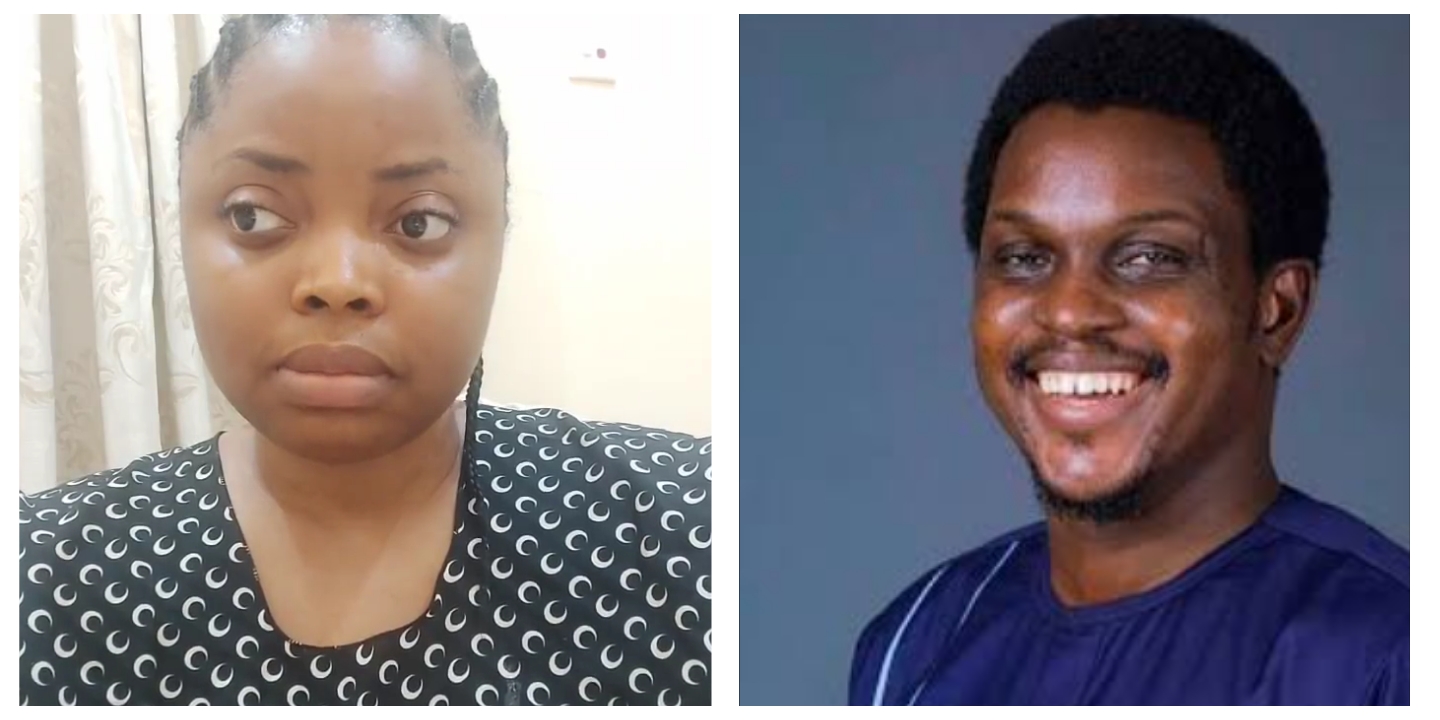 This comes after Pastor Timilehin Adigun fired back at her for accusing of taking control of her social media accounts.

‘Normalise washing your kids’ private parts every time they…

“They abused your sister and you talking with romantic…

Juliana had called out Pastor Timi in the wee hours of Tuesday 25th January, 2022, in an Instagram video.

The video captured her crying as she claimed that Timi took control of the passwords to her social media accounts and have refused to release them to her.

In reaction to this, Pastor Timi in an Instagram video, stated that he has a lot of secrets about Juliana (Toyo Baby) that the world will never know.

Juliana has therefore taken to her Instagram page and reacted to Timi Adigun’s claim.

The caption of her video;

“Timilehin Adigun, I can not make sense of the videos you did. Just when I think I have seen it all, you reveal another side of you. I thought I knew you but I didn’t. You have no heart!”.

“Your videos brought back memories, sad memories, painful memories, I have not been able to stop thinking about them, I can’t even sleep”.

“Did you listen to yourself at all? I don’t think you did. You manipulated and sexually abused my sister and you thought I would be calm, you expect me not to be furious, how are you processing the things you did and the things you said? How? I don’t get you”.

“You talk about apology and forgiveness. Forgiving you is a process for me. I forgave you then, for may sanity, just when I am trying to move on, you do something else that triggers me and I get mad at you again and I beg God to help me forgive you again”.

“The hurt is really deep, the pain, the trauma, the disappointment, the sleepless nights, the tears that drenched my pillow, the shock, the entire experience is indescribable”.

“Like I said, there is so much to say. I don’t have the words yet. My book Rebirth is full of your praises Timilehin, I spoke about all the things you did for me”.

“Even though then you had done it with two or three people that I know, but they were in good terms with you and they had forgiven you and everything seem to be okay”.

“Hence the reason I chose to focus on the good things when I wrote my book. I saw you as a Father then, so I couldn’t write a book and talk about your past”.

“You kept telling people, ‘ if Juliana ever talks about this she’ll ruin herself and her career, she’ll never be able to say it, she will be contradicting herself, Rebirth will speak for me”.

“By the way everything I said about Timilehin in Rebirth is true, and that’s why the hurt was really deep for me…. and I didn’t know what to say and how to say it and I didn’t want to look like the ungrateful person”.

Man confesses to his best friend about sleeping with his wife-to-be, says he can’t watch him marry the wrong person