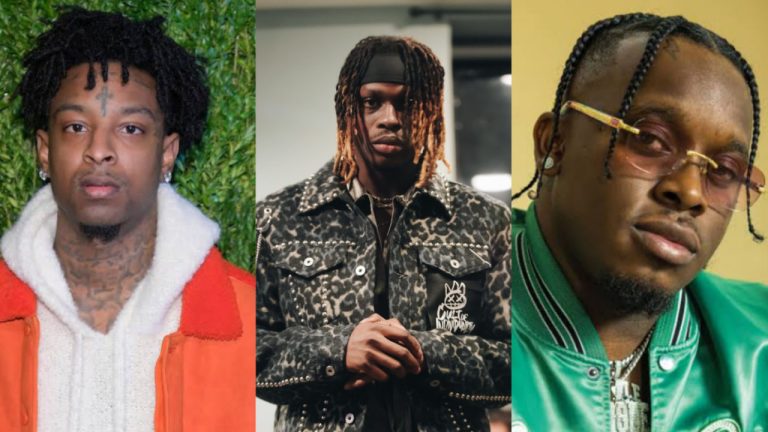 YBNL singer, Adedamola Adefolahan, also known as Fireboy DML, is set to release a new project with US rapper, 21 Savage and singer Blxst. 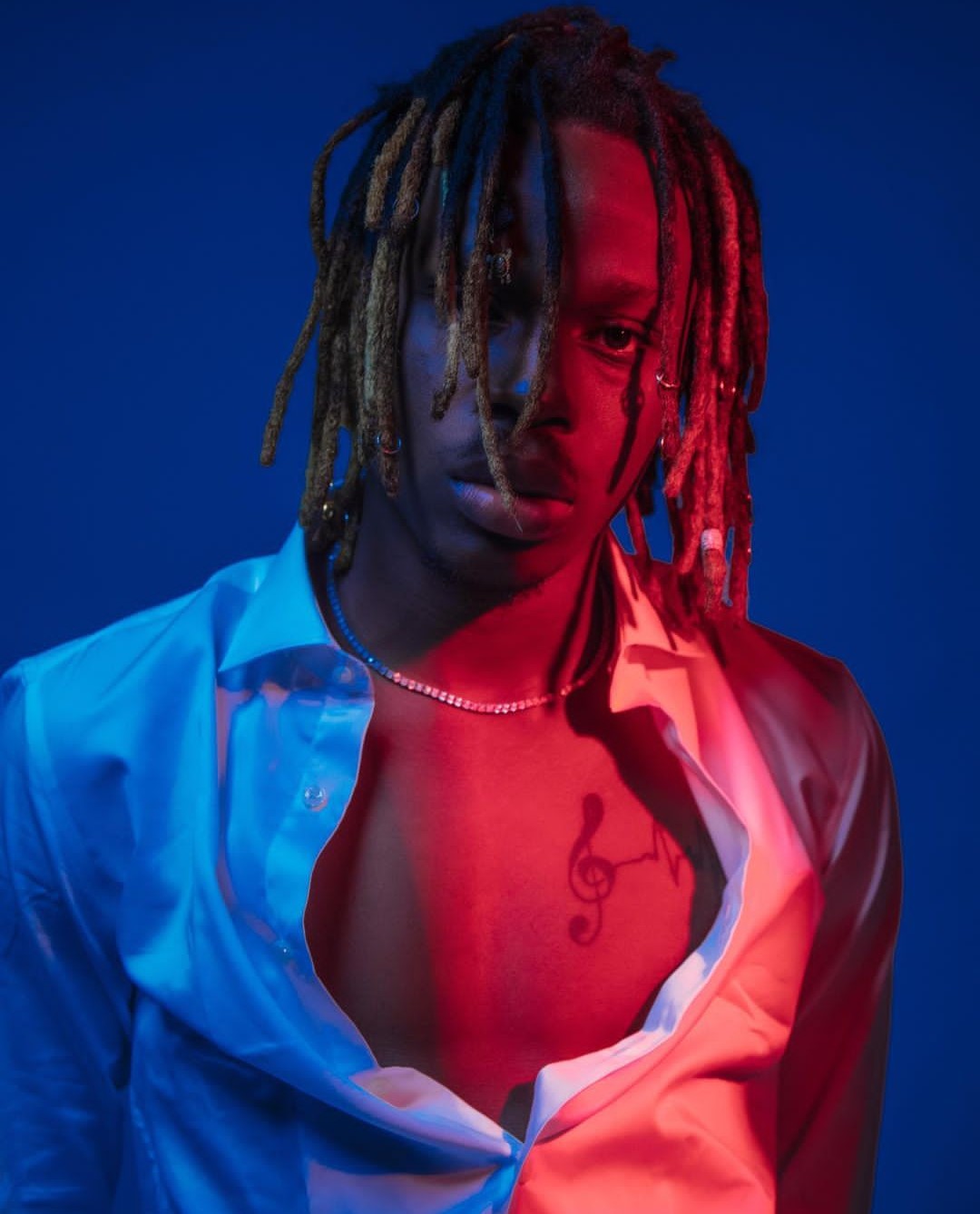 The singer who is currently, on his ‘Apollo Tour’ in the US, is showing no signs of slowing down this year 2022, and now he is set to release a new project with two international renowned singers, 21 Savage and Blxst.

Singers, Fireboy DML and Ed Sheeran share snippet of their… 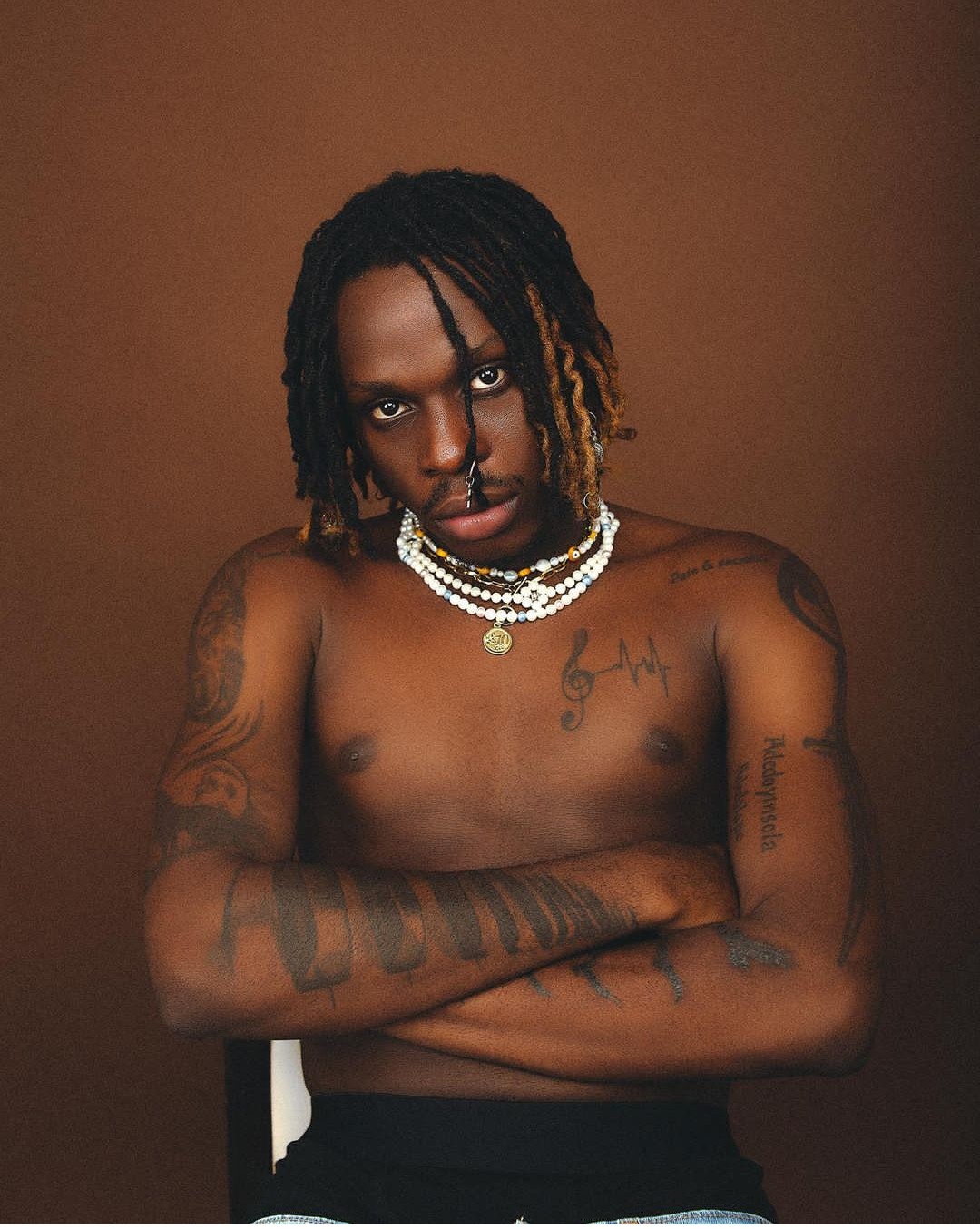 In an announcement made by his management Empire, via their official Twitter account on Wednesday February 9, they stated that the multi-talented singer would be releasing the project on Friday, February 11.

The title of the project is ‘Peru Airlines‘ and it is still uncertain as to if this would be another remix to his hit song ‘Peru’.

The fast rising singer previously collaborated with British singer, Ed Sheeran on his ‘Peru’ remix which led to his debut on the billboard hot 100 chart placing number 79.

“I still believe in women supporting women, it starts within us” – Sandra Iheuwa