Tuface and Annie Idibia react to brother, Wisdom Macaulay’s call out over actress’ cruel attitude towards him 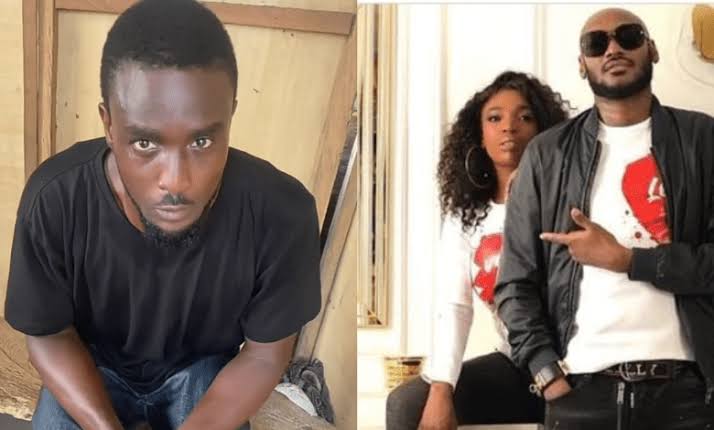 Tuface and Annie have retaliated in kind after Annie Idibia’s eldest brother, Wisdom Macaulay, took to social media to drag his sister over her uncompassionate attitude towards him. 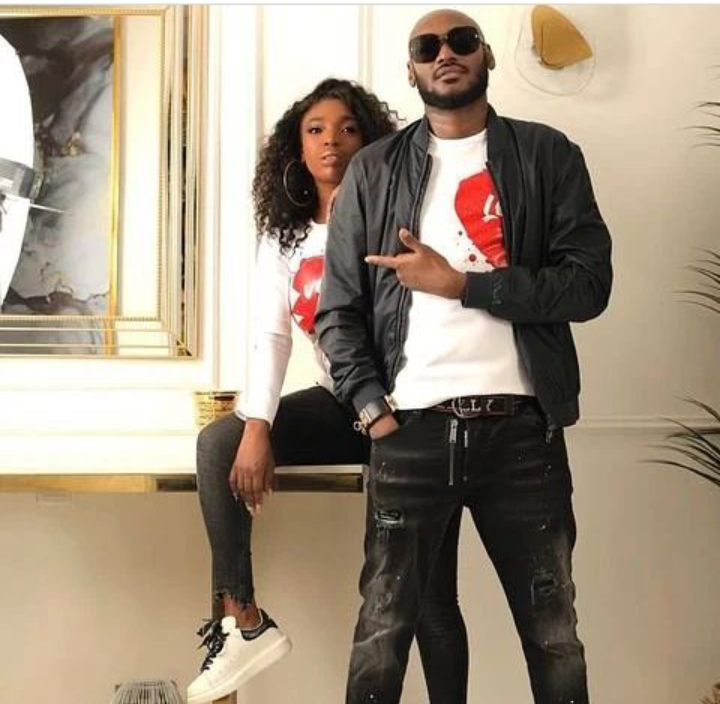 Recall how angry Wisdom accused Annie Idibia of being a drug addict and revealed that she was the one who introduced him to the habit, which he claims has harmed his physical appearance.

He also stated that his life is currently in jeopardy, in addition to other disturbing details he revealed in the video.

Annie also detailed everything she had done for him in a lengthy note and questioned why he decided to drag her around like this. 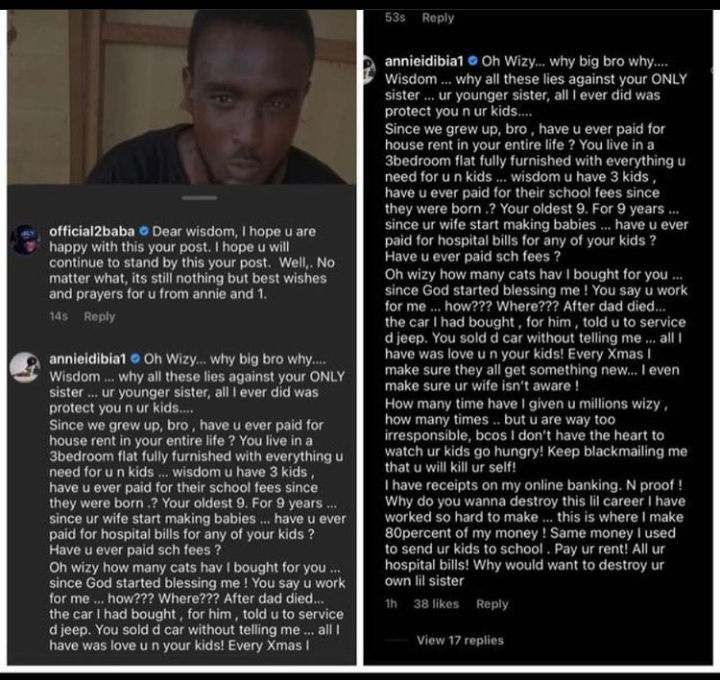 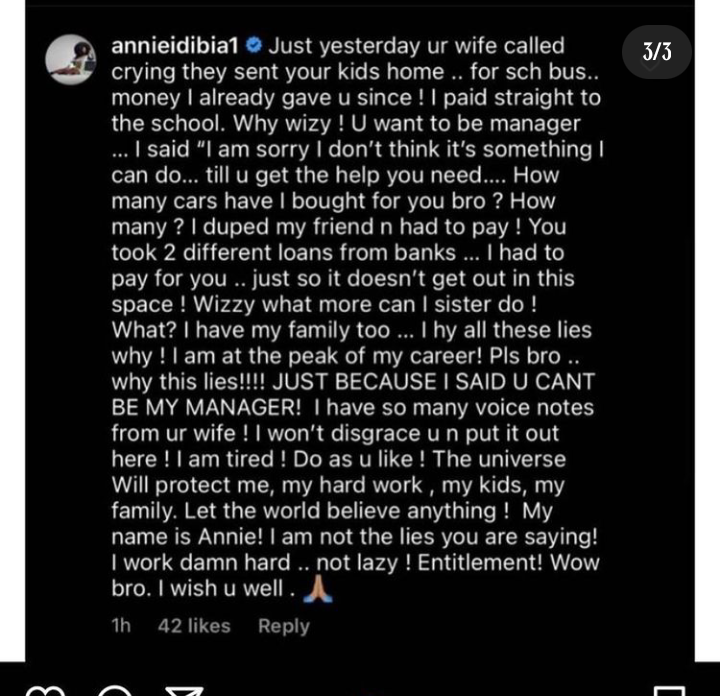 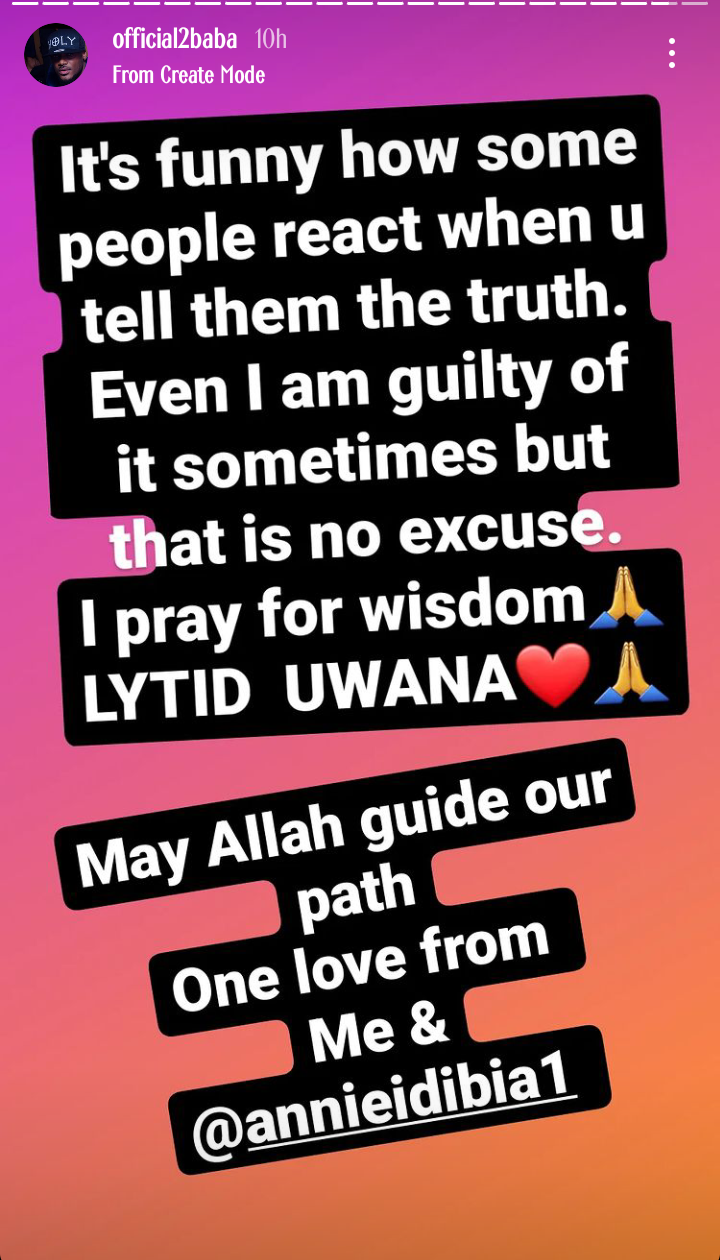 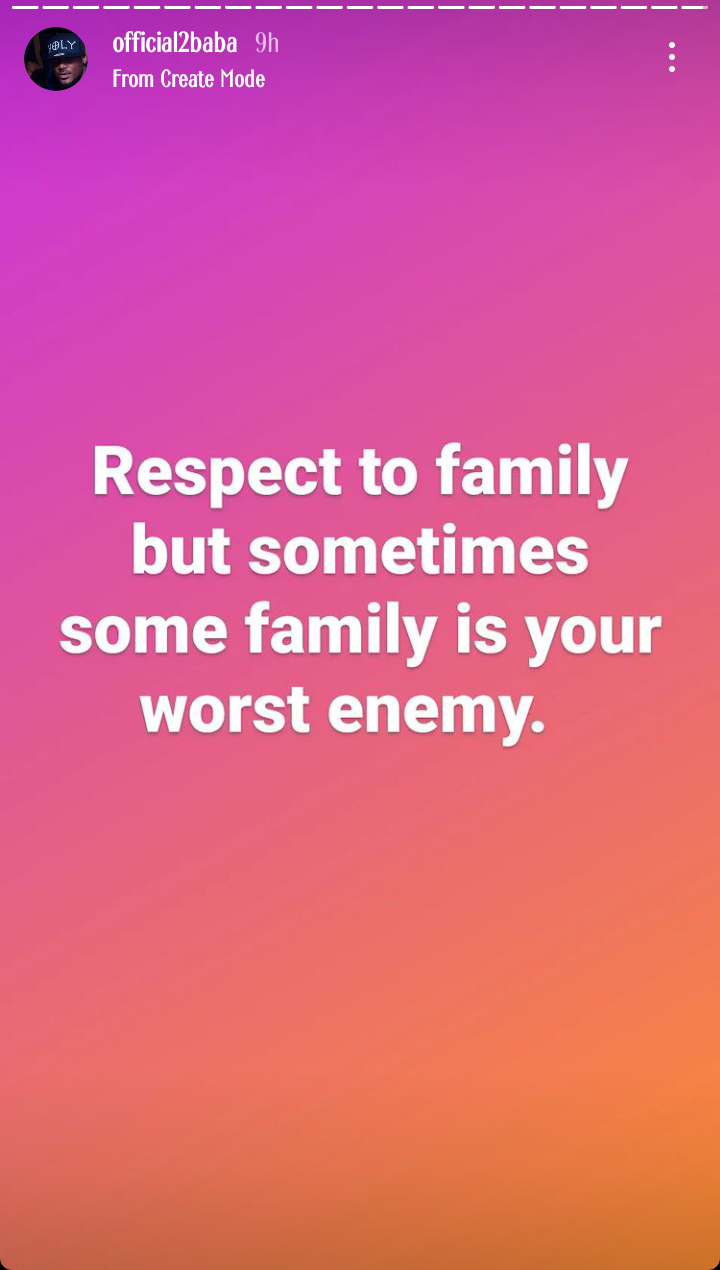