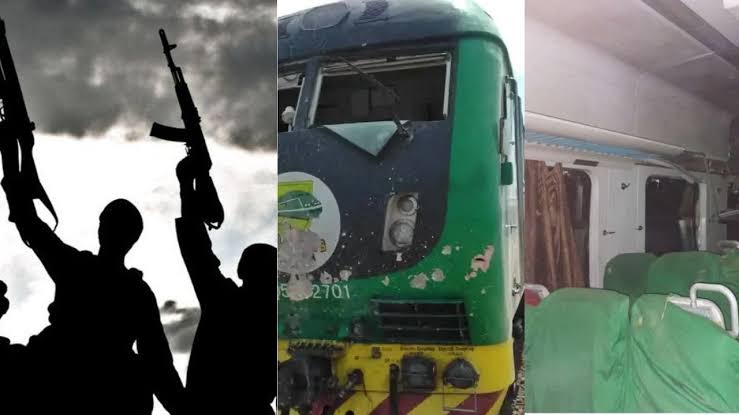 The kidnappers of the Abuja-Kaduna train passengers have said that their intention is not to extort money from the Federal Government. 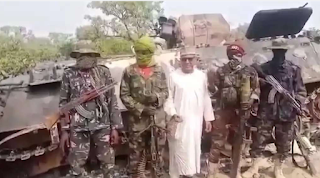 In a video released on Wednesday, the culprits claimed that the government knew what they wanted and threatened to kill the victims if their demands were not met.

A video was recorded upon the release of a victim, Mr Alwan Hassan, Managing Director of Bank of Agriculture.

According to one of the robbers who talked in Hausa, the MD was released due to his age and in the spirit of Ramadan.

“We are the group that kidnapped train passengers lately.

Among them is this man that has been pleading with us due to his old age and we felt pity on him because of the month of Ramadan, so, we want to give him back to his family,” they said in the video.

Another bandit, who was amongst others in military uniform, concurred with what their leader said, and asked the FG not to investigate them, else, the victims will be killed.

“I want to reiterate that what he said is true. Don’t try to try to investigate us immediately or to rescue them because killing them is not an issue for us.

“We don’t want your money, if we wanted money, we wouldn’t have carried out the attack. You know what we want”.

“Bitter, damaged and lost” – Sonia Ogiri drags Annie Idibia as she reveals what Annie did to her for supporting Pero