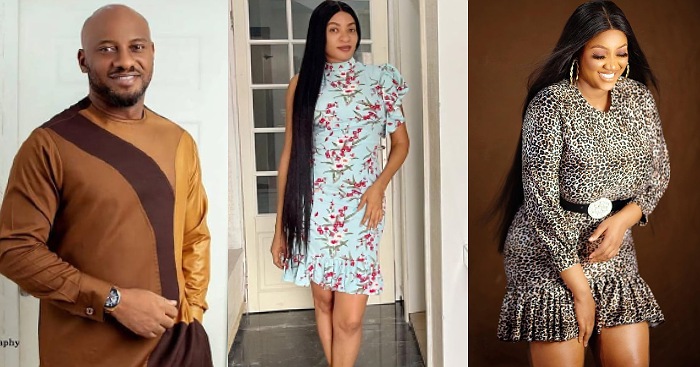 Nollywood actor, Yul Edochie has reacted after his first wife, May slammed him and his second wife over their secret marriage.

It was earlier alleged that her husband secretly paid bride price for his second wife on Sunday.

Netizens shower prayers on May Edochie after she shared a…

Her husband, Yul however broke the news of his marriage online, after he announced that he now has a second wife and a son with her.

Following the report, his wife who was hurt over the entire saga, took to his comment section to pray for God’s judgement to fall on both of them.

“May God judge both of you”, his heartbroken wife wrote.

He also shared a photo of his first wife with the caption, ‘undisputed number 1’.