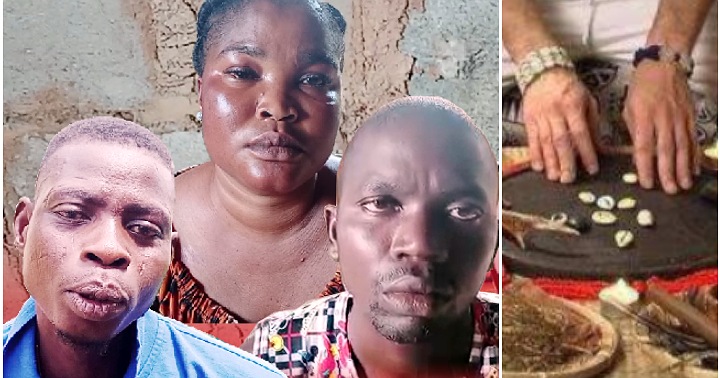 A Nigerian woman who employed the services of a herbalist has been reported pregnant for the herbalist, causing a messy clash over the paternity of the child.

The incident which happened somewhere in Ogun state has thrown the woman’s husband, Siriku Olaleye into a state of confusion and a war with Lamidi Ifaloba, the herbalist, over the paternity of the child. 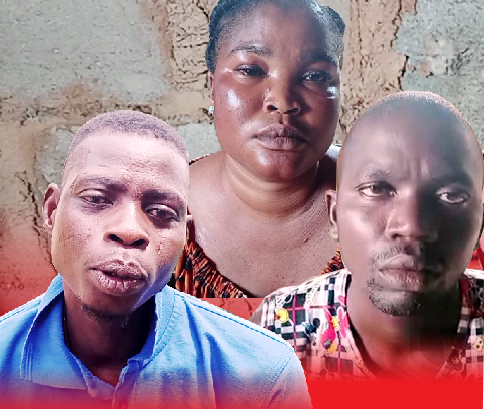 #BBTitans: It’s a taboo for a South African to date a…

The husband revealed during an interview with The Nation that he had a little misunderstanding with his wife and she went away to her parents home, only to hear that his son belonged to the herbalist from the nearby village.

However, Ifaloba claimed that Lamidis wife lured him to bed the night she moved out of her husband’s house, saying that she wanted to test her fertility.

“I am no longer interested in taking back my wife, but I want to have custody of my son, hence I am crying out to the public to dissuade Ifaloba from taking what truly belongs to me after his escapades with my wife. He cannot take my wife and also take my son.”

Responding, the herbalist explained that he was lured to bed by Olaleye’s wife on a day her husband chased her out of their apartment during a quarrel and she rushed to his house around 1 am.

“Actually, his wife ran to my house in the night and accused her husband of beating her over a disagreement.

“The weather was actually cold that night and I asked her to stay till next morning while I was busy fixing some things. But she told me that she suspected her husband’s sperm was not fertile enough to get her pregnant.

“As I tried to step out of the room, she pulled me to herself and asked me to make love to her, saying that she wanted to test her fertility.

“I was shocked and didn’t want to raise the alarm because I didn’t want the neighbours to know about what was going on between us, since I had once been falsely accused by some residents of doing something similar. So I made love to her that night.

“She later came back and said the sexual intercourse we had resulted in pregnancy. I told her that I would take custody of the child from the pregnancy.

“I didn’t see her for some time and I started falling on bad times. When I consulted Ifa oracle, it was revealed to me that the cause of my problem was the love child that was not in my custody.

“The oracle said I must take custody of my son for my life to witness a rebound. So, I visited her parents in Iwo, Osun State, and told them all that transpired between me and their daughter.

“Shadiat actually took me to her parents and they told me to calm down. They said that they were aware that I was the one that impregnated their daughter who had battled childlessness for almost eight years.

“They assured me that I would have custody of my son before long. I am the real father of the boy.”

Woman drags husband to court for calling her a snake, says she’s no longer interested