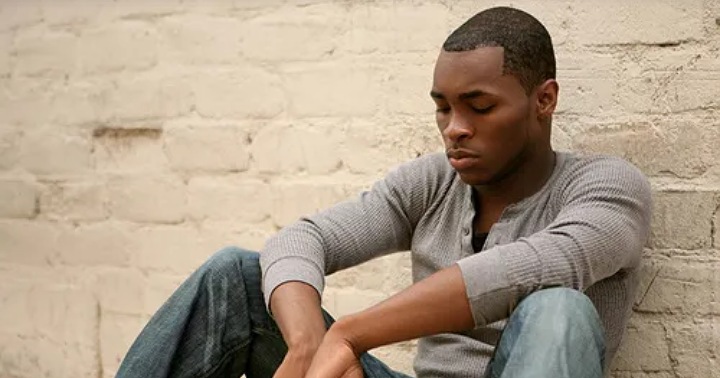 Twitter user, @FindingKhan, has narrated the response of his friend’s partner after she was confronted for kissing another man.

The user whose tweet quickly became a topic of discussion said that his friend saw a video of his partner kissing a guy in a car and when he confronted her, she claimed that it was an old video of her with her ex boyfriend.

Yet, the video played in the background ‘Buga’, Kizs Daniel’s new song.

Lady leaks her chats with boyfriend whom she accused of…

” Omo! Wome.. n dey lie pieces! My guy saw a video of his babe in a car kissing a guy and he confronted his babe, his babe said it’s am old video of her and her ex. Old video and they were playing” Buga Won”. 😂😂😂Baba wan mental😂😂😂”.