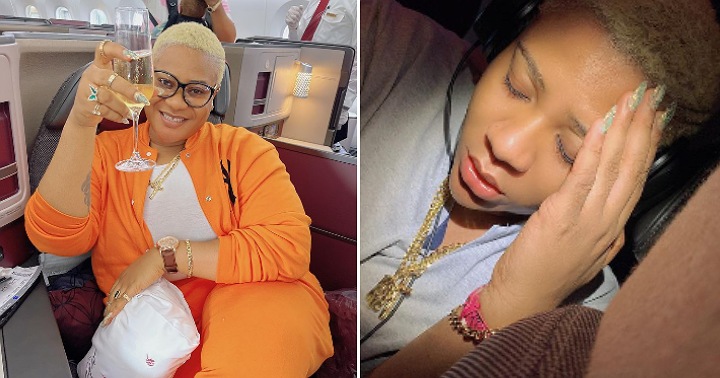 Nollywood actress, Nkechi Blessing Sunday has replied a 27-year-old man who offered to lavish all his money on her.

The controversial actress hosted a question and answer session on her Instagram story, where she received a lot of questions from fans.

As fans sent their questions via Instagram, the actress tried as much as possible to answer most of the questions thrown to her.

However, one of the questions thrown at the actress caught attention, and is now going viral on social media.

An anonymous 27 years old fan of the actress asked her if he could be her sugar boy. The fan claimed that he is rich, young and would not mind spending his money on the actress.

Reacting to this, Nkechi Blessing emphasized that the spending part is the most important part of the discussion, as she called on the young man to send her a private message.