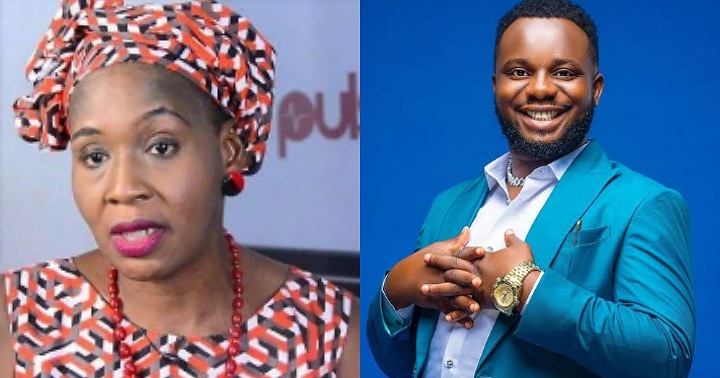 Kemi Olunloyo, an investigative journalist and media personality has dismissed the comedy skits of Sabinus and Mr. Macaroni.

The 57-year-old in her recent tweet said she dislikes the style of comedy of the duo because they tend to ‘denigrate women’.

“Sabinus and Macaroni skits is about Denigrating the female s*x “.

She revealed that she is not a fan of the online comedians as their skits are tasteless to her and only be.littles women.

In a now-deleted tweet, the journalist added that she feels sorry for young ladies who praise them and look up to them for entertainment.