2023: Actor, OkonLagos reveals he will ‘sell’ his votes at the ‘right price’ (video) 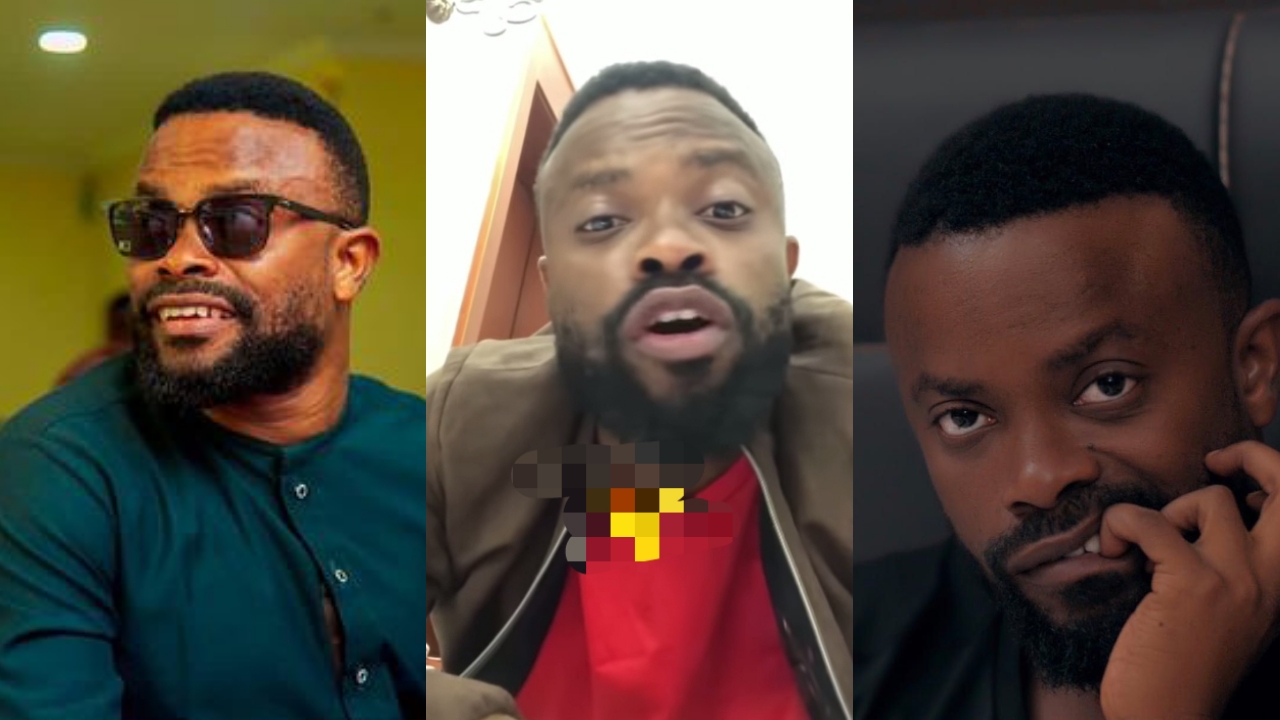 As the general elections of 2023 approach, popular Nollywood star, Ime Bishop Umoh aka OkonLagos has stated that he will “sell” his votes to any politician willing to give him what he demands.

OkonLagos claimed in a video posted to his Instagram page that politicians are only seen once every four years and that it is good to make a lot of money from them in order to survive until the next election season, when they will come around again begging votes.

This, he claims, will be enough to keep him safe for the next four years, until another politician comes along to ‘buy’ his support.