“Fat is the definition of rich” – Cubana Chief Priest 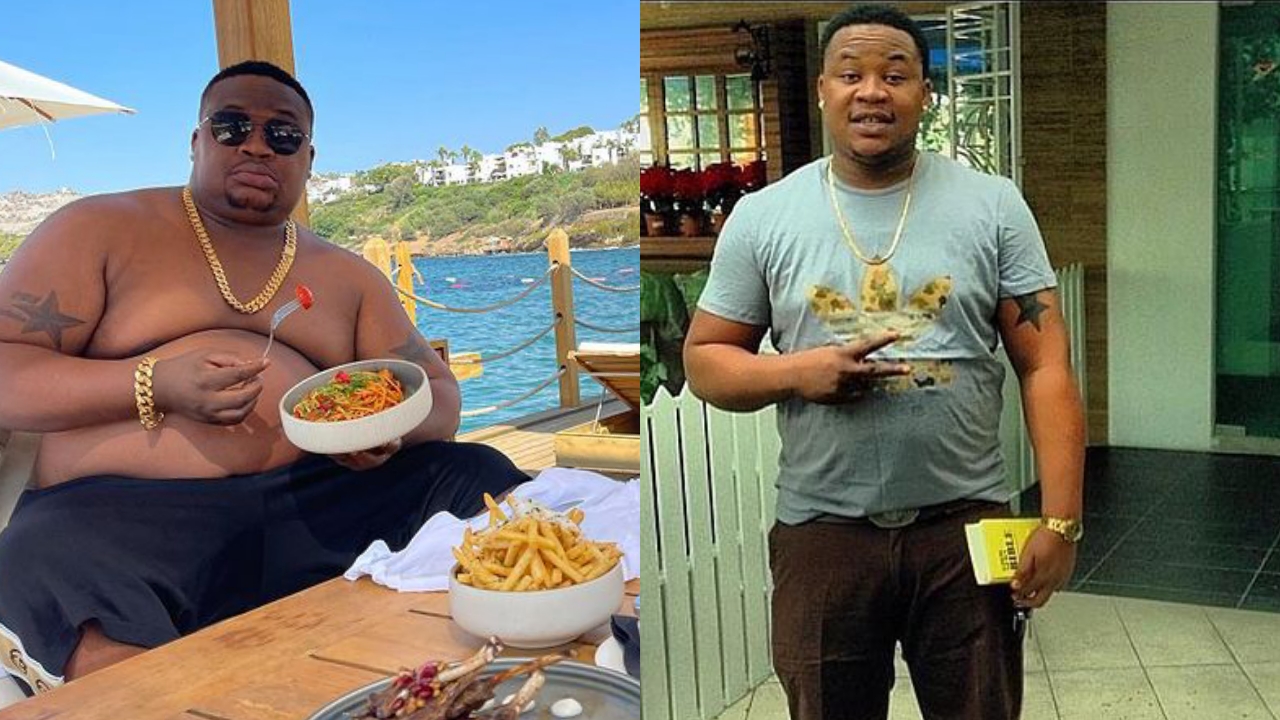 Popular barman, Cubana Chief Priest has opined that fat is the definition of rich. 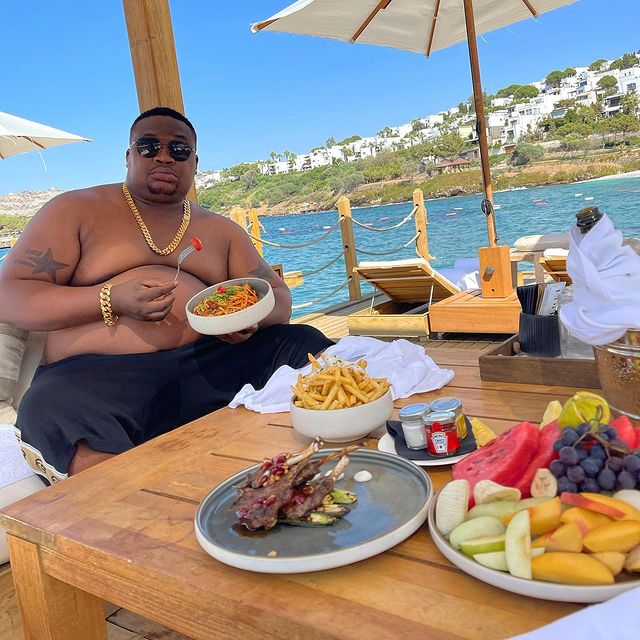 This comes days after he shared a picture of himself on vacation having a great time and shaded those with summer bodies who cannot afford to go on summer vacation.

The celebrity barman had been criticized over his statement, with Uche Maduagwu chastising him and telling him that Health is Wealth.

In a new post, Cubana Chief Priest has stated that fat is the definition of rich for him and it would be a problem really if one is fat and broke. 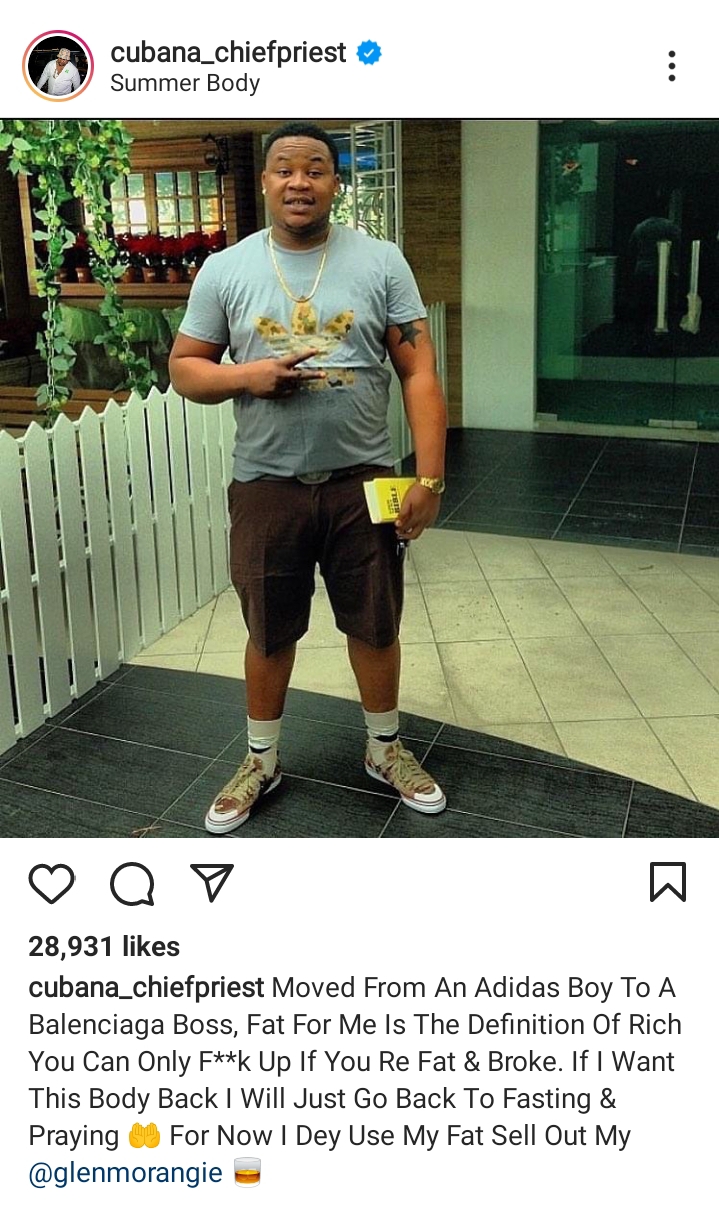 Social media users who think otherwise have aired their opinions as some say that he’s being insecure about his body.

See their reactions below; 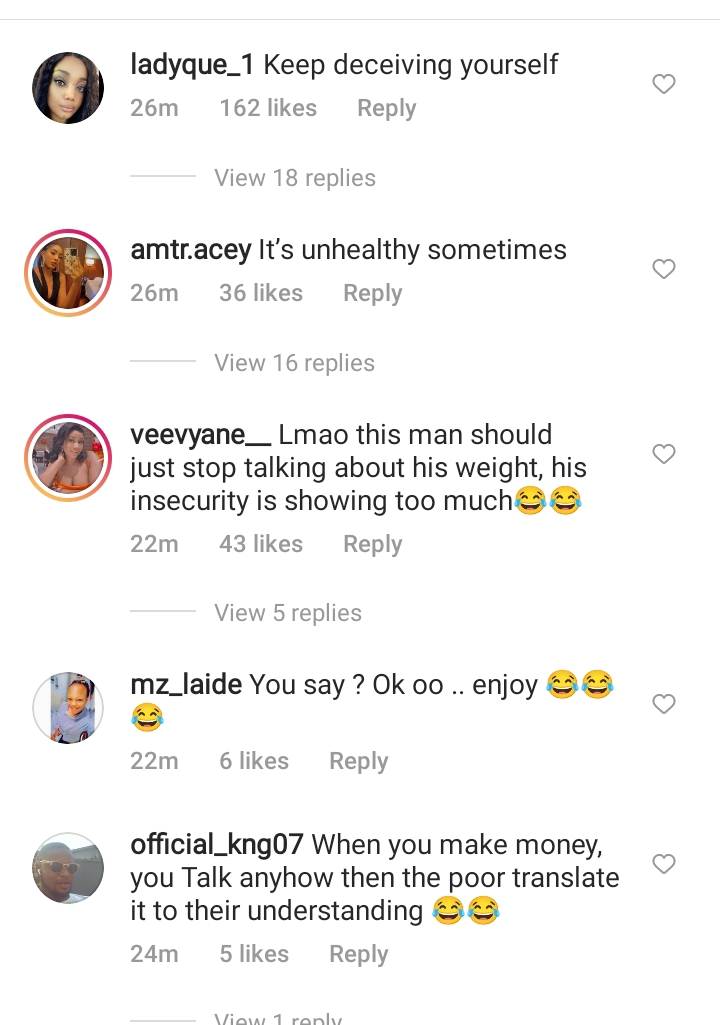