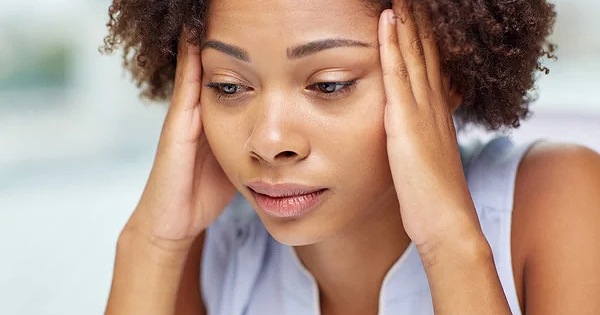 A lady has shared sad story of how she helped a man travel abroad only for him to pay back with wickedness.

The lady had decided to be a giver in her new relationship after listening to motivational speakers.

She even went as far as sending her boyfriend aboard after which he cheated on her with an oyibo lady.

Lady shares her experience after getting into a relationship…

“Since they said we ladies should be spoiling our man, I decided to experiment with one boy, who I believed to be a Yoruba angel. The video that motivated me

During our talking stage, he said he loves it when his woman spends on him. I said ‘say no more, you have caught the right fish.

After he has used his sweet mouth to scatter my head, I then asked him to name whatever he wants that i am ready to do it.

That’s how ! gathered all my net worth to arrange his Santorini trip and used the remaining 10k in my account to buy data so I could watch my Yoruba angel enjoy his life.

While watching him on a video call one day, I saw one very fine oyinbo girl coming out of the bathroom. She was there eating my money with my man.

That’s how I decided to pop the ‘what are we?’ question.
He said we are nothing but pencils in the hands of the creator.

Then I realized that this man has pulled Simon Leviev on me. I checked my account balance and it was looking like a radio frequency, 93.5 Naira.

Because i believe that If I broke, na everybody’s business, i opened my Kippa App and started requesting money from all my contacts.

Who never f#ck up hands in the air! ”