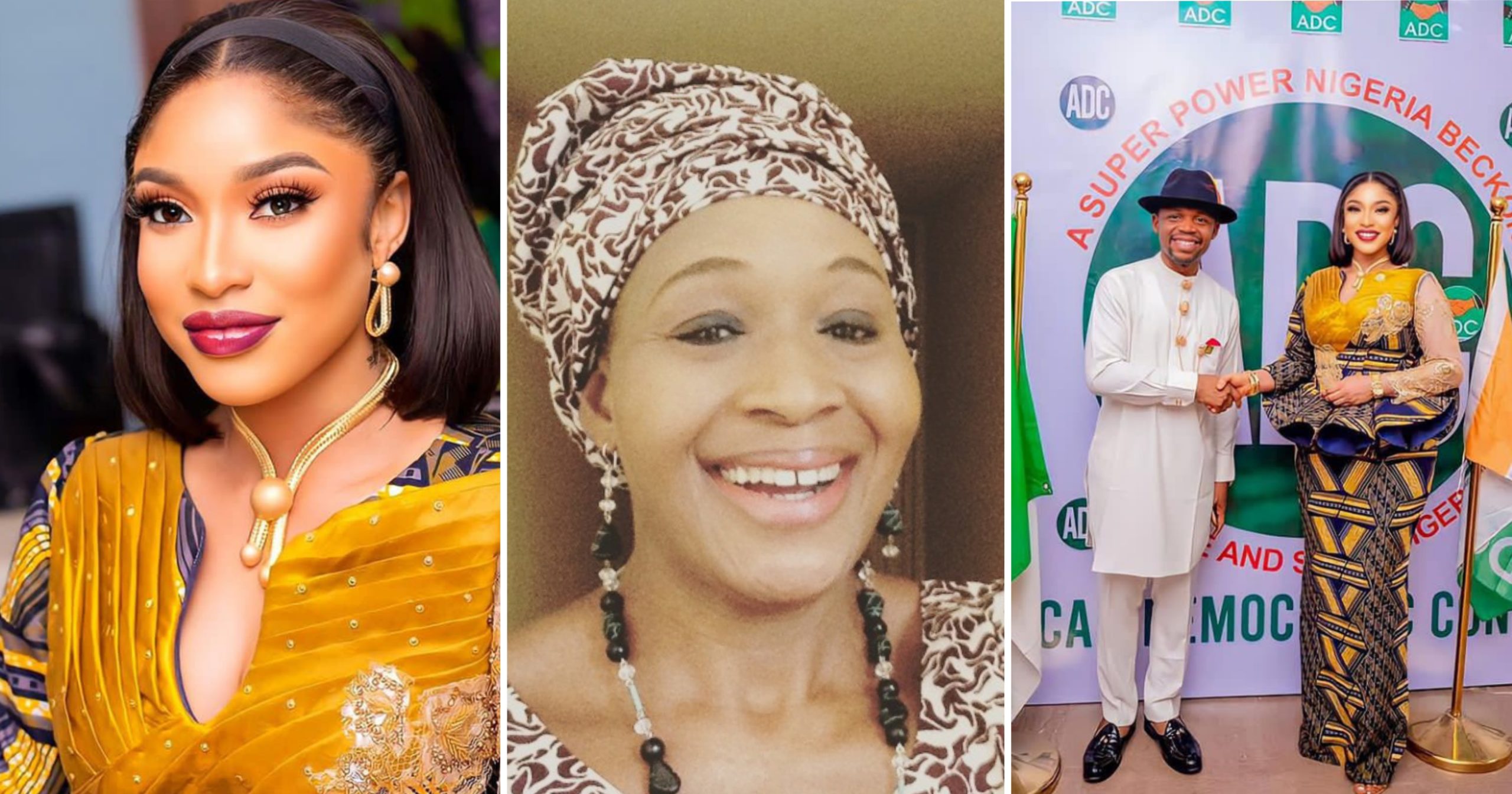 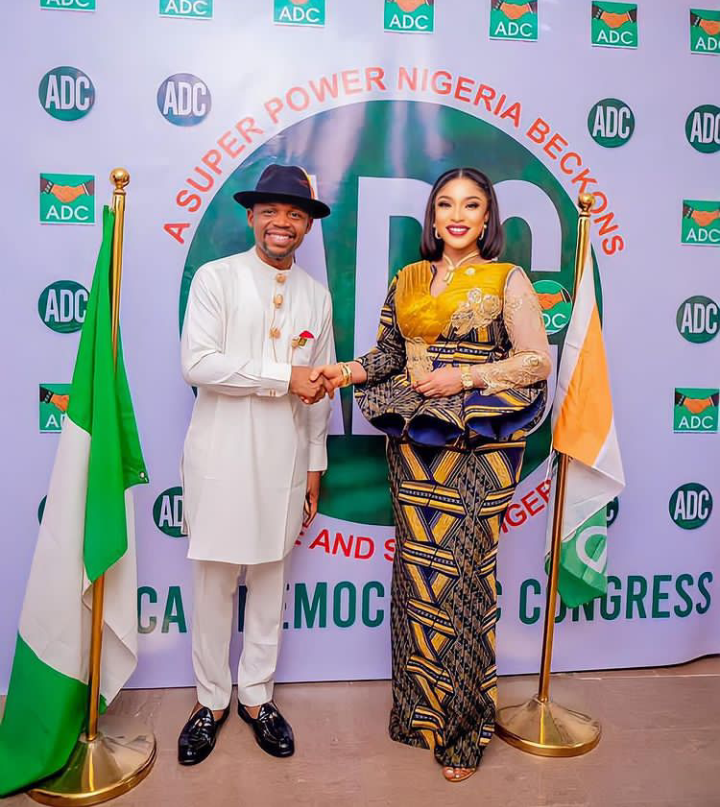 Nevertheless, journalist Kemi Olunloyo has alleged that the actress will make a terrible governor, according to her investigations.

Tonto Dikeh’s proclamation of her political ambitions a few days ago came as a surprise.

Tonte Ibraye’s African Democratic Congress, Rivers State Governing Candidate, Tonte Ibraye, appointed the actress as his running mate while Tonto Dikeh itemized a few of her top priorities as she petitioned her supporters to obtain their Permanent Voter Cards (PVCs).

However, Kemi Olunloyo reacted oppositely to Tonto Dikeh’s interesting politics, alleging that the actress had threatened to beat her up 60 days before. She also noted Tonto Dikeh cannot lead her own life without the support of Rivers state.

In her words:
“Tonto aspiring to be the deputy governor of Rivers State in 2023🤣Rivers state is NOT for sale or cruise. Just 60 days ago this woman threatened me as a journalist and came to Lagos to specifically beat me.
@LagosPoliceNGwarned her to STOP making threats. Definitely cannot lead”. 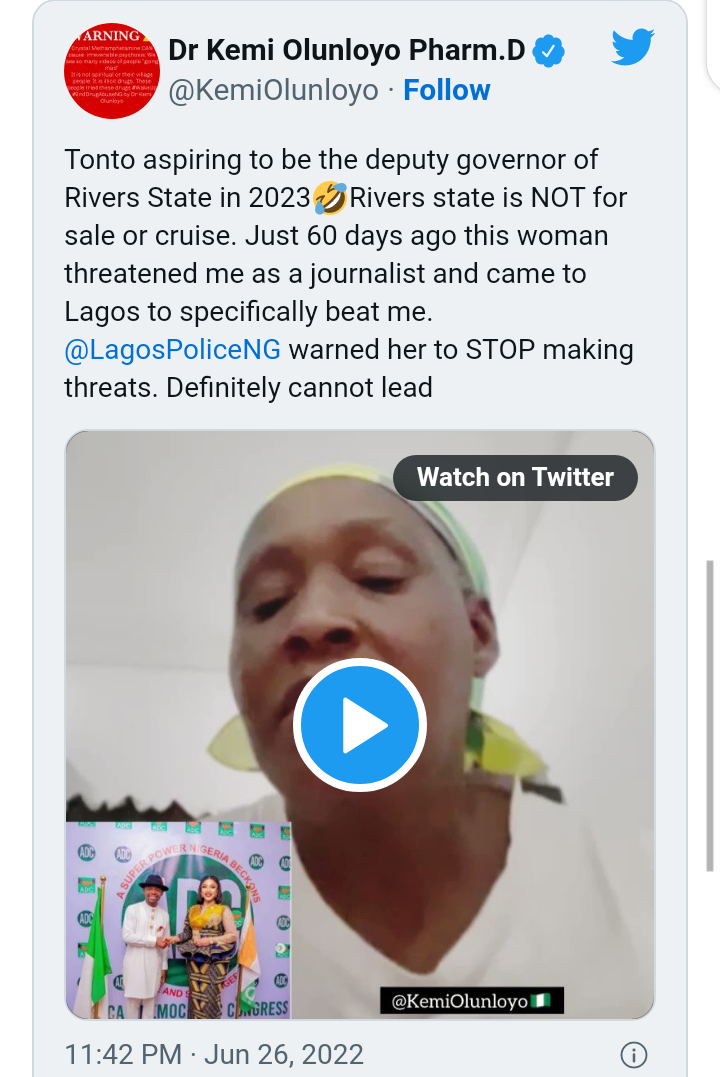 “Nobody stood up?” – Reactions as nursing mother stands in the train while oyinbo people sit