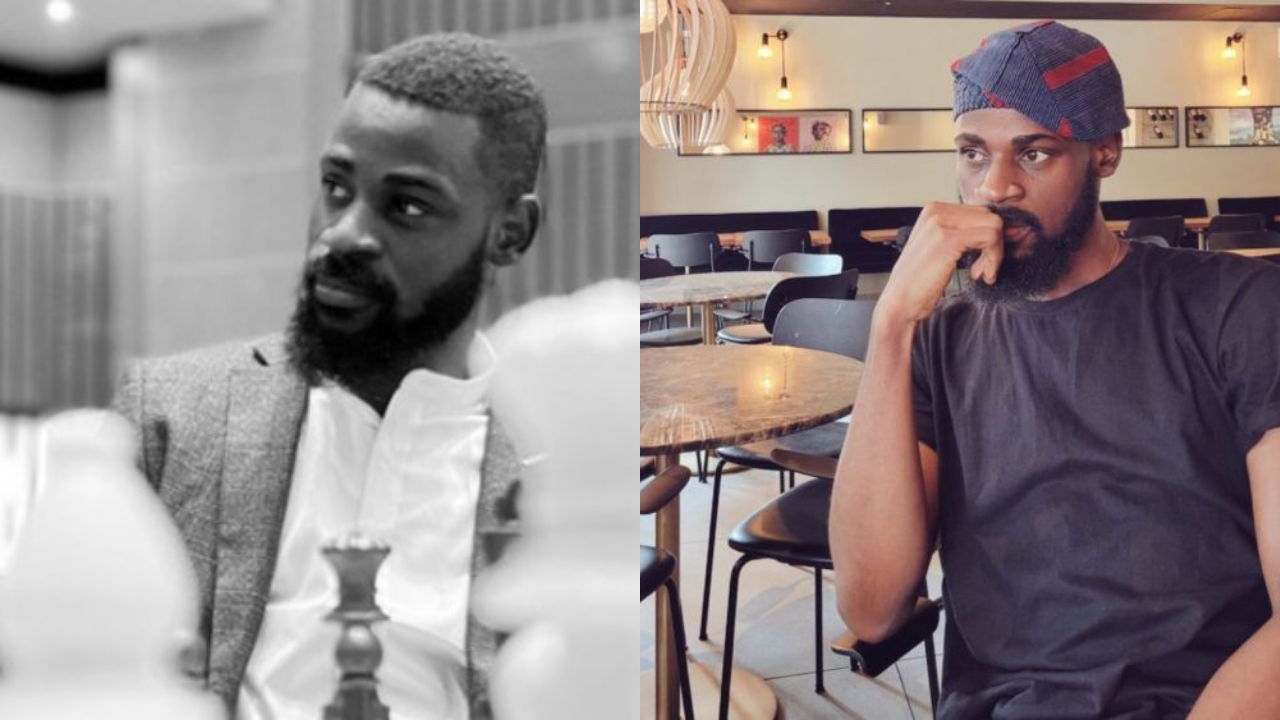 A Nigerian man, identified as Tunde Onakoya, the creator of Chess In Slums Africa, recalled one of his father’s sacrifices to ensure that he had an education.

The techpreneur said that his father sold the automobile he used for taxi service in order to meet the deadline for paying his West African Examinations Council fees.

On Father’s Day, Onakoya took a trip down memory lane in response to a tweet asking people to contribute memories of their fathers’ acts of selflessness.

He also added that the sale of the taxi had cost him much as he was compelled to move to the village to work.

“My Dad sold the car he used as a Taxi so I could pay my WAEC examination fee on deadline day.

It was an incredibly painful sacrifice because this affected him to a point where he had to leave Lagos and go back to the village to work in a bakery.”