[email protected] is not the reason your life is hard, it’s the politician – Actress, Yvonne Nelson 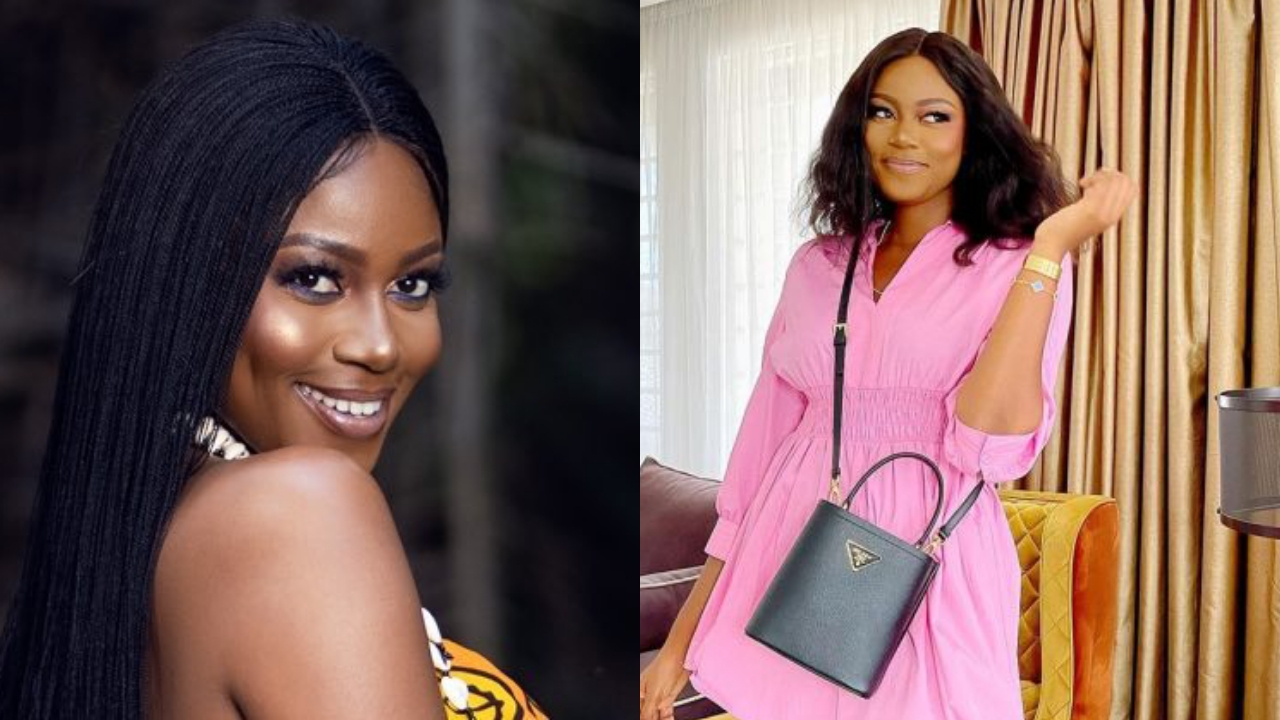 Yvonne Nelson, a popular Ghanaian actress, has expressed her views on politicians and how they make life difficult for ordinary people.

Unlike popular belief that Satan is to blame for one’s difficulties, the Actress believes that politicians are to blame for a country’s challenges.

The actress took to her page to write; “You think Satain is on earth making your life difficult? It’s the Politician, I can ASSURE YOU OF THAT!”

Yvonne Nelson goes emotional as she opens up about having…

Her post has sparked reactions among social media users who claimed that the actress is saying nothing but the fact while others maintain that [email protected] do work through people as well.

Reacting to some comments left on her initial post, she wrote:

“From the comments, you’d understand
why the people keep suffering. The people themselves pamper politicians. I guess you all deserve how they treat you then. I pray you receive sense! I will block you if you bring your partisan self here.”

Twitter user calls out Wande Coal and his ‘gang’ for allegedly assault!ng his brother