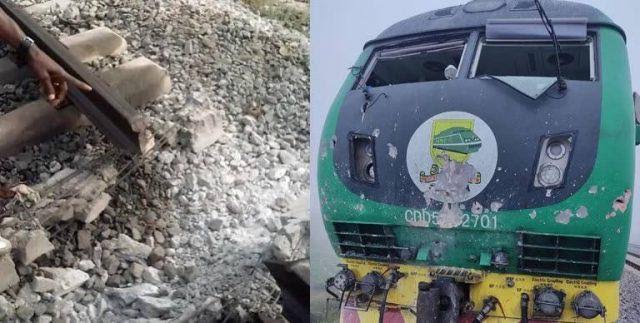 Eleven of the passengers kidnapped by terrorists during the March 28 attack on the Abuja-Kaduna train have been released after 74 days in captivity.

He stated that the 11 victims who were released had been flown to Abuja on President Buhari’s orders for medical evaluation and treatment prior to the decision to reunite them with their bereaved families.

According to him, retired Army Generals and a well-known professor also contributed to the passengers’ release.

The terrorists had bombed a section of the rail track, forcing the train to derail after which they opened fire on the passengers, killing nine and abducting 62, including children and the elderly.