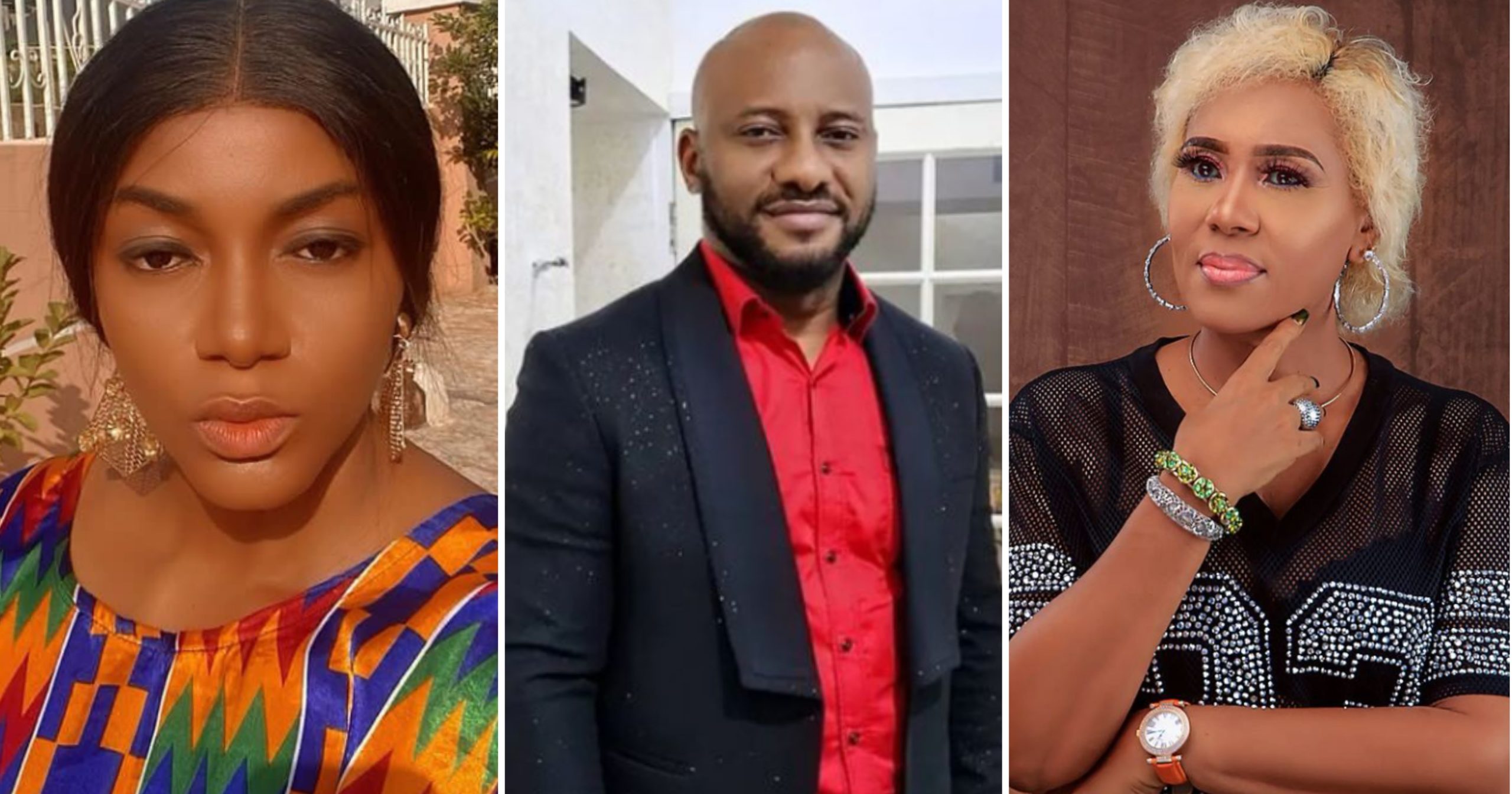 Veteran Nollywood actor, Yul Edochie has broken silence over the news of Apostle Suleman’s alleged affairs with some Nollywood actresses. 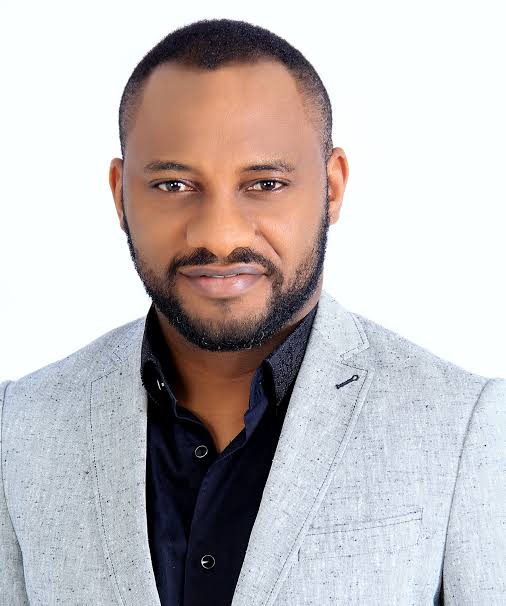 Recall that popular blogger, Gistlovers, had earlier on, released the names of some Nigerian actresses who had allegedly been intimately involved with the Apostle. 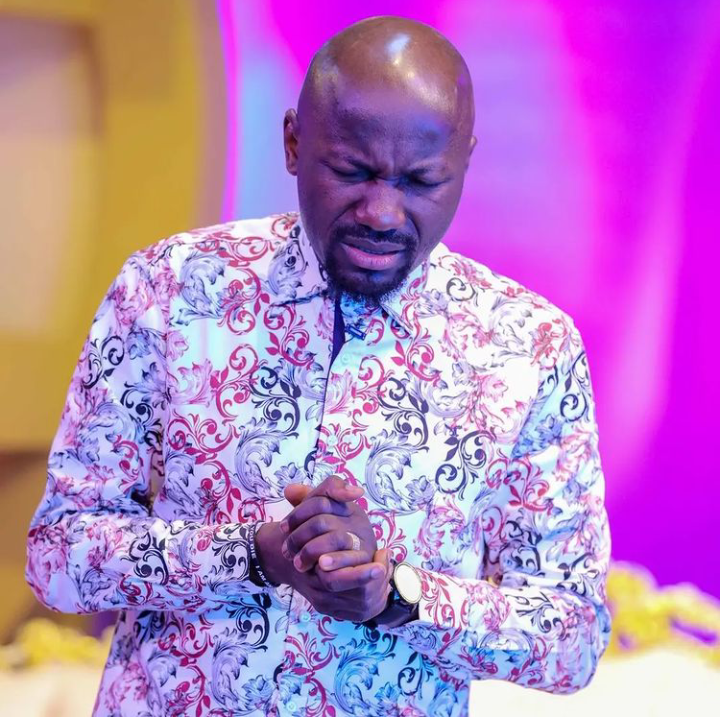 Gist lovers also claimed that the actresses had slept with the Apostle for money.

Reacting to the news, Yul Edochie expressed his dissatisfaction over how the scandal was handled.

The actor recounted how he was mercilessly dragged by Nigerians who were quick to believe the blog and advised Nigerians to use the same energy to handle this too.

He also vowed to spill secrets. He wrote:

“Okkk…e don reach una turn to collect una come know say gistlover dey carry unverified news, una say wetin concern gistlover inside people matter? Una say Nigerians are quick to insult people without verifying story. But una follow dey drag me since on top my own matter wey no concern una, matter wey una no verify the cause. Na lie o. No be now e go end o. Everybody go collect woto woto. Anybody wey dem mention for Apostle matter make una drag am well well. Since we all want to be mad in this country. My own be say, u even noticed that almost all the people mentioned have one thing in common. I’ll be back with that gist later. “I woke up to this sad reality ” – Tonto Dikeh mourns, shares emotional note