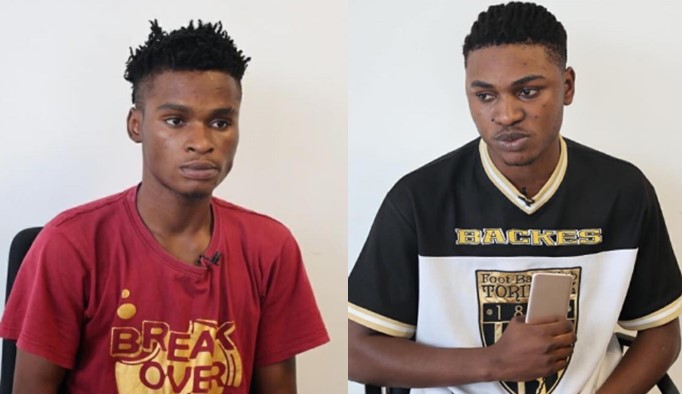 Destiny Peter, a young Yahoo trainee, was saved by agents from the Economic and Financial Crimes Commission (EFCC) shortly before he was almost used for a r!tual. 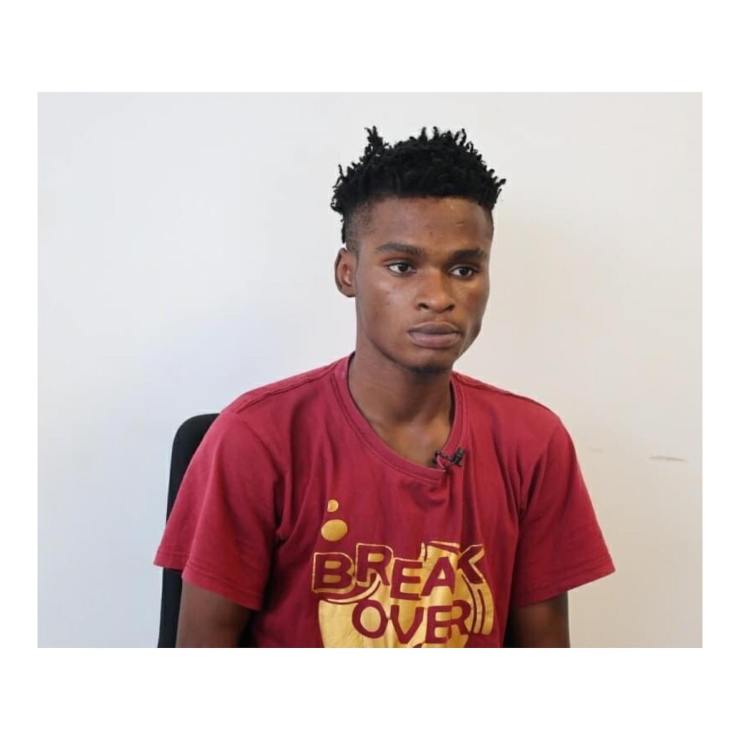 The 17-year-old was rescued on July 1 from a residence in Mpape, an Abuja suburb, according to a statement from the EFCC.

On Friday, July 1, Peter was able to get in touch with the anti-corruption organization through its Twitter account, @officialEFCC, and he described how some suspected internet scammers (yahoo guys) abducted him with the purpose of exploiting him for money r!tuals. 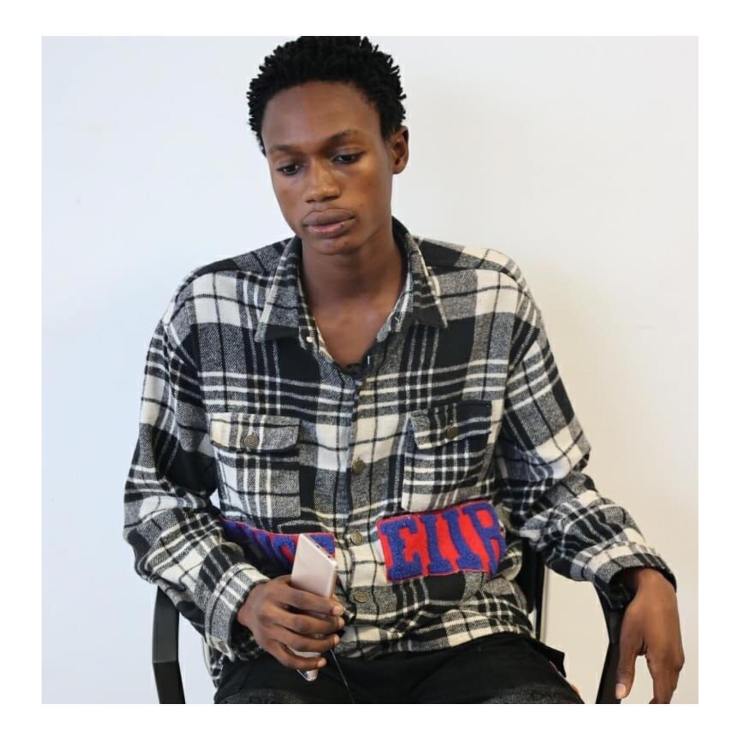 “Good afternoon sir, I called the EFCC number and lay some complaints about some yahoo boys intending using me for r!tual and he said I should send a screenshot of the location

The house is in Mpape, but don’t know the exact place so check google map and save the screenshot. I’m in the bathroom because I don’t want his boys to know what I’m doing. My name is Destiny Peter and the place is Mpape. I don’t know the actual place but I used google maps and the people in the house now are his boys. Hold on let me try and do a video, sir”. 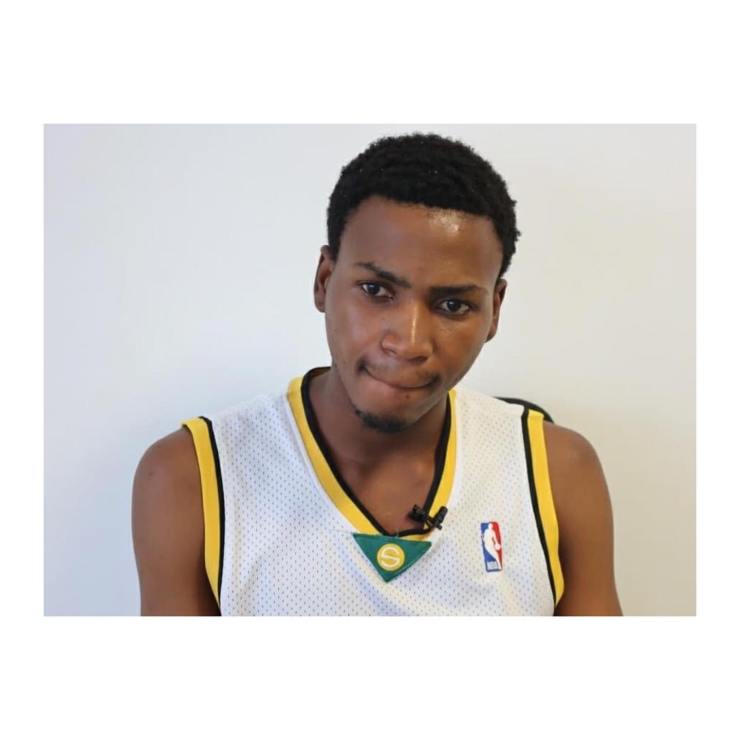 He was then told to use the Google map App on his smartphone to provide a screenshot of his location to the EFCC.

The commission dispatched a team of agents to rescue the youngster from the designated location in Mpape after receiving the Twitter SOS. 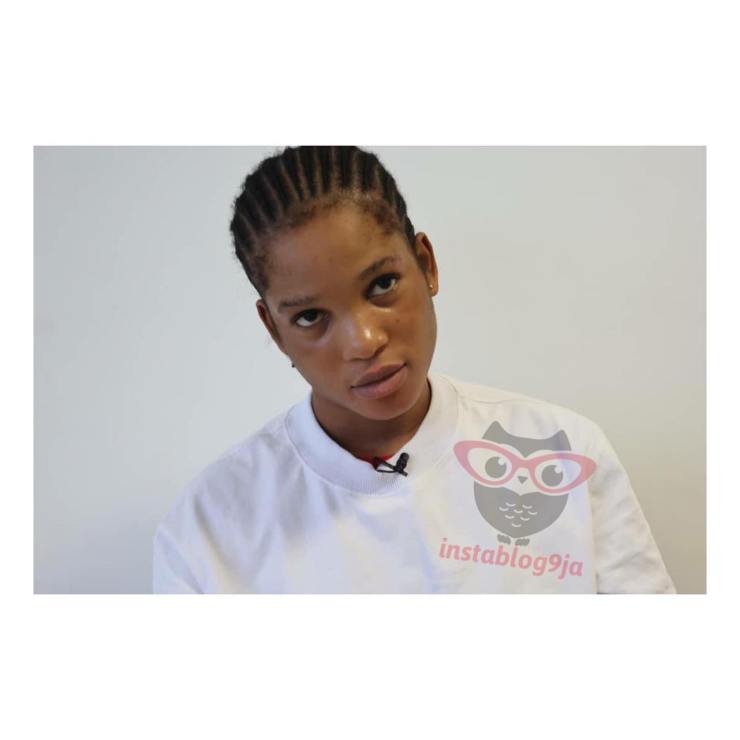 When they arrived at the house, they discovered Peter tied up in a room and met four other suspects who had been taken into custody.

They are Jamilu Aliyu, also known as Jamilu Smith, the boss of the syndicate, Aboaba David, 16, Isaac Johnson, 18, Miracle Moses, 20, and the in-house cook.

Peter admitted under questioning that Jamilu Smith had threatened him, telling him he would be offered for r!tuals if he failed to cash out (defraud) victims within two weeks.

“I don’t want to end NYSC, I want to be collecting N33K every month” – Lady breaks down in tears on P.O.P day