“I be her papa?” – Man ends phone call after being informed that his girlfriend has been kidnapped 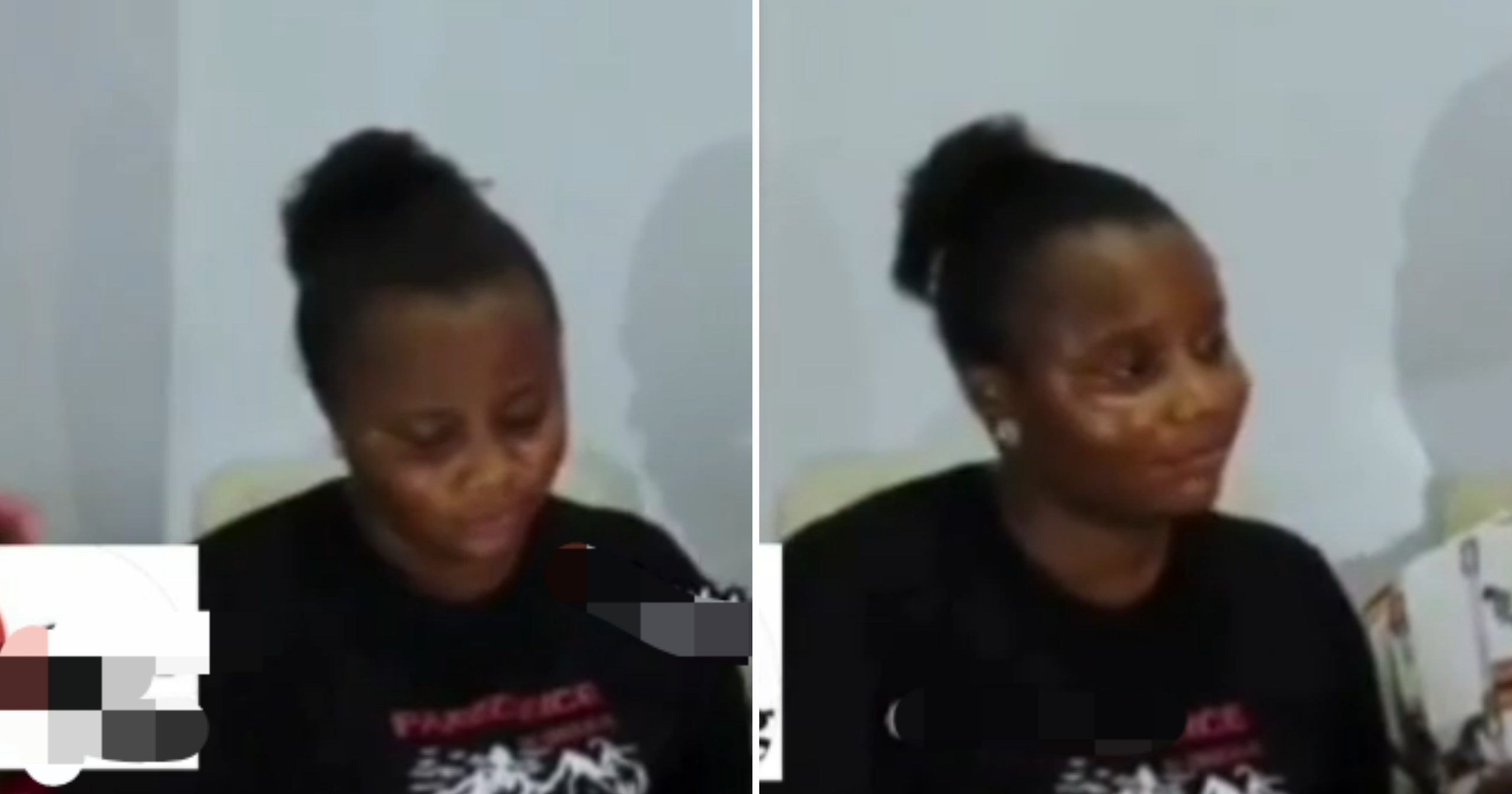 A lady identified as Brenda recently played a kidnap prank on her boyfriend and shared a video of his reaction. 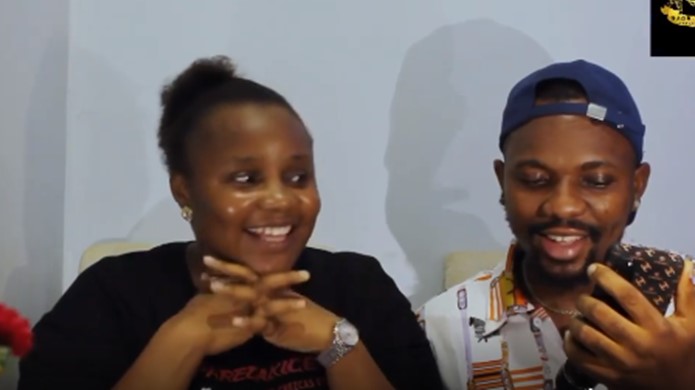 In an interview with a content creator, she revealed that she has two boyfriends which was what prompted the prank. 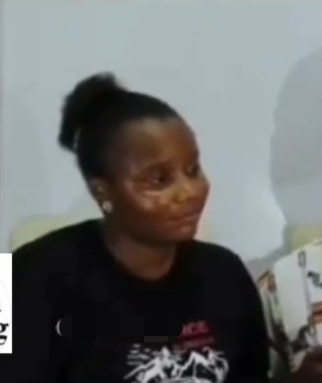 She gave him the phone number of the guy she claims she likes more and they put a call across to him.

When her boyfriend was informed that Brenda has been kidnapped and the kidnapper was demanding N3 million as ransom, he reacted in the most unbelievable way.

He first asked if he is her father and why the kidnappers did not call her father instead of him.

In response to his questions, her boyfriend was told that she had specifically asked them to call him.

Hearing this, he acted like he had a faulty network and ended the call.