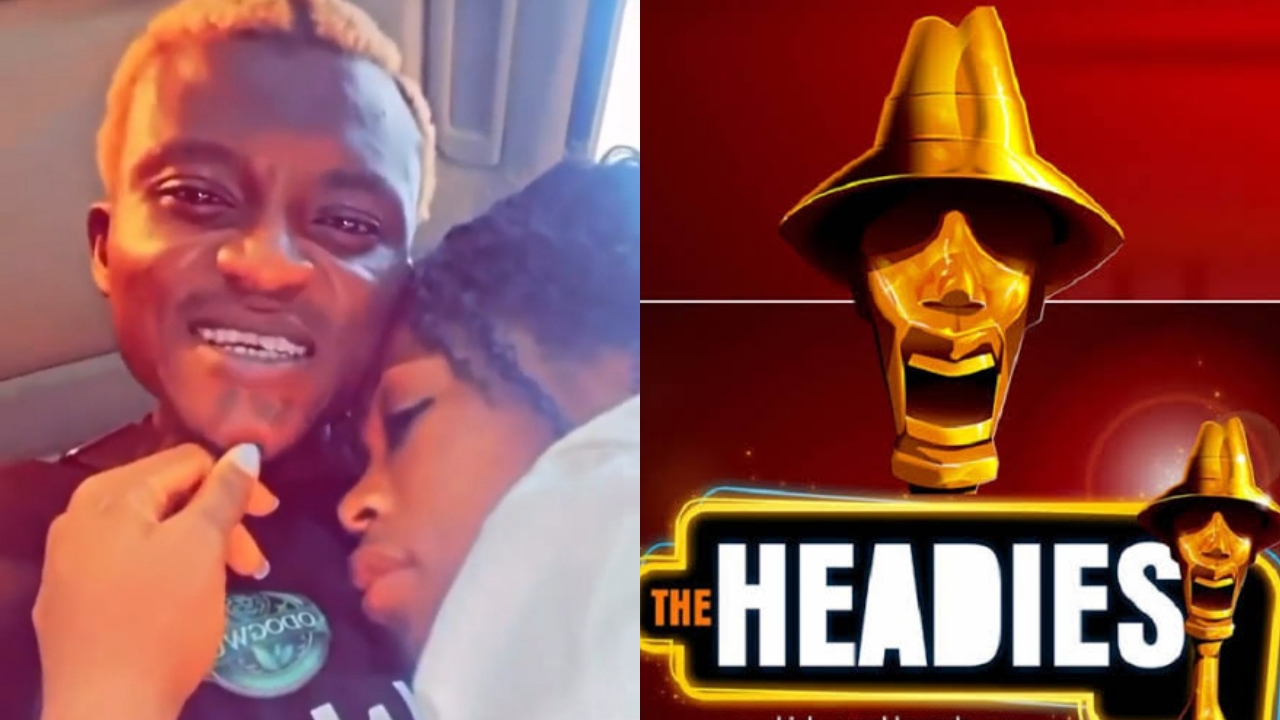 Controversial singer, Habeeb Okikiola aka Portable has reacted following his disqualification by the sponsors of popular music award, Headies. 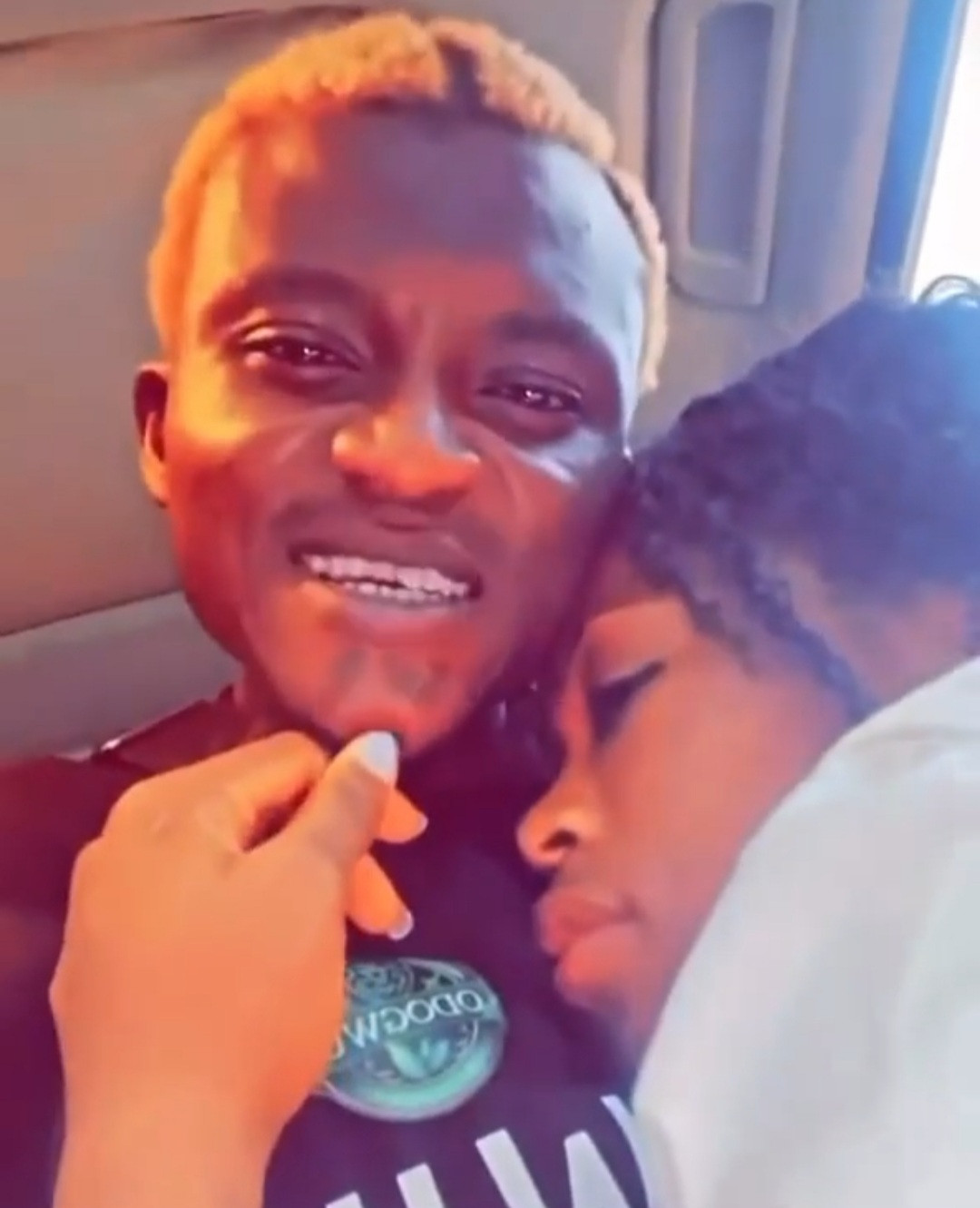 The ‘Zazoo’ crooner had been nominated months ago for the awards but had lost his nomination after garnering too many negative press for himself.

It can be recalled that days following his nomination as ‘Rookie of the Year’ and ‘Best Street-Hop Artiste,’ controversial singer made a threat in a viral clip that he would end or cause harm to other nominees if he does not emerge winner.

Following his disqualification, the singer uploaded a video of himself and his wife, looking loved up as he says he doesn’t regret any of his actions.

He stated that he’s blessed with cars, money, houses, children fans among many others.

He also shared another clip in which he alleged that individuals pay cash to get awards.