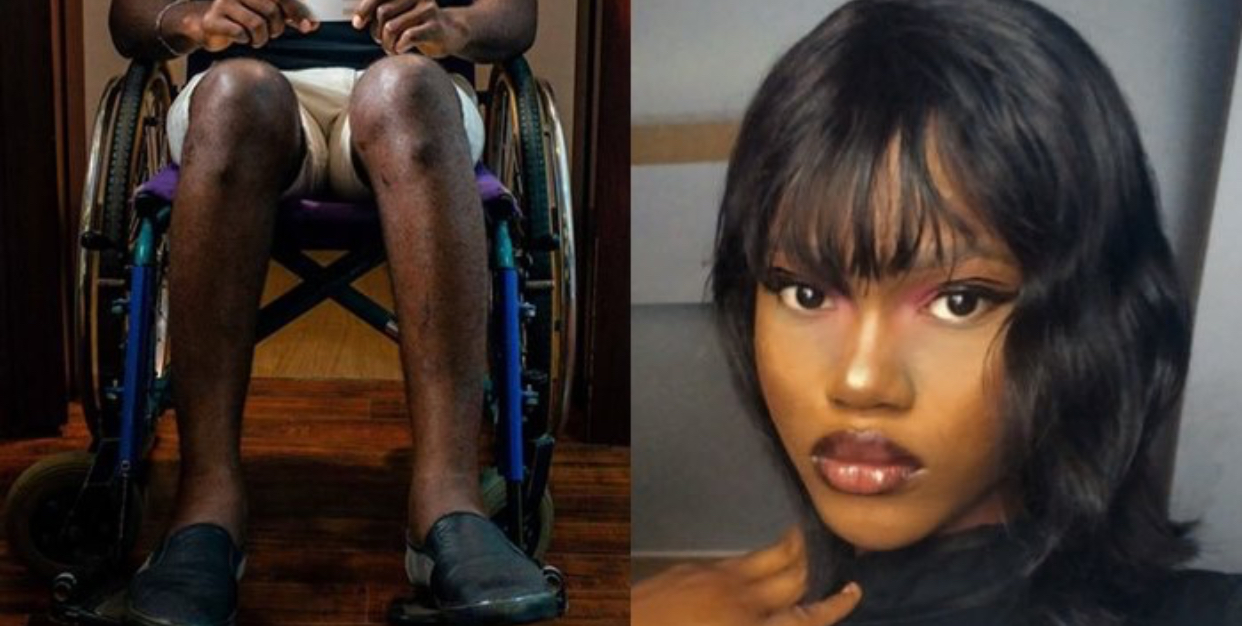 On Twitter, a Nigerian woman simply known as @reybecar_ recounted a story of betrayal and heartbreak perpetrated by her six-month boyfriend. 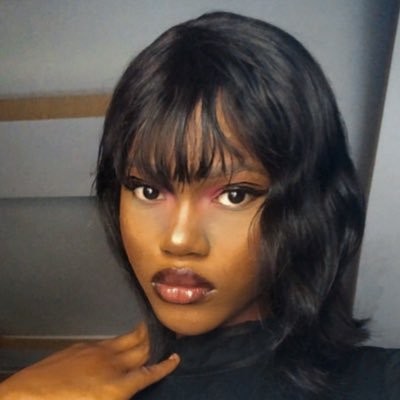 She described how, in their second month of dating, he was in an accident and she stayed to nurse him back to health.

The lady claimed that she cared for him in a wheelchair for four months only for him to repay her by cheating when he recovered.

@reybecar_ wrote; ”I dated my bf for 6 months, on the 2nd month of our relationship he got into an accident and was wheel in chair for 4 months, during those months I was there for him and all, long story cut short, he got back to his feet last week the first thing he had to do was to cheat on me.” Policemen seen f!ghting each other over a bag in Gbagada, Lagos (Video)