Is something wrong with your head? – Davido fumes at overzealous fan who tried to join him on stage (Video) 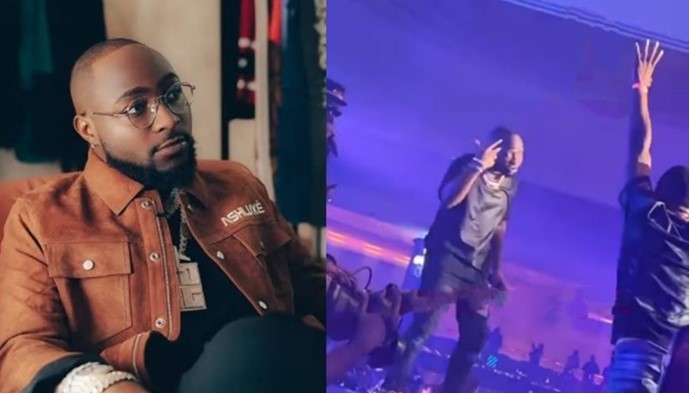 Sensational singer and songwriter, David Adeleke better known as Davido has been captured fuming at an overzealous fan who tried to jump on stage. 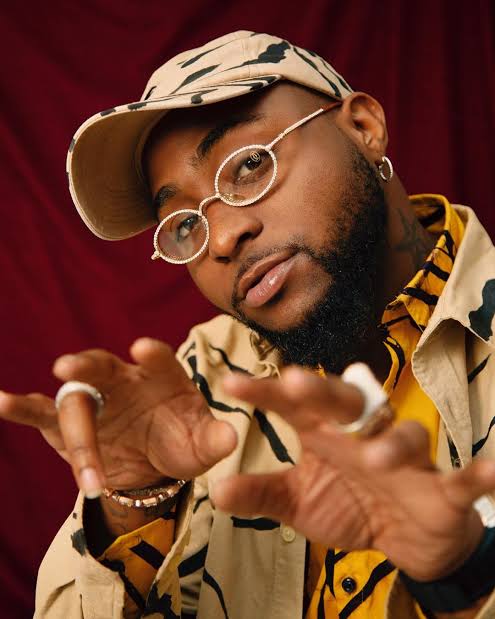 At a recent concert, the Afrobeats musician was giving a performance when a man who wanted to catch OBO’s attention mounted the podium but ended up frightening him instead.

The fan did not receive the response from his favorite artists that he probably had anticipated when Davido gestured to question the young man’s sanity.

The fan had possibly been carried away by the performance and decided to jump on stage to meet the singer.

An irate Davido could be seen in the video giving the man a severe look and asking whether he’s okay.

Man confused after his girlfriend got iPhone 13, N600k from her male bestie on her birthday

“Someone should check on Odogwu” – Reactions as Burna’s ex, Stefflon Don twerks up a storm on Sean Paul (Video)