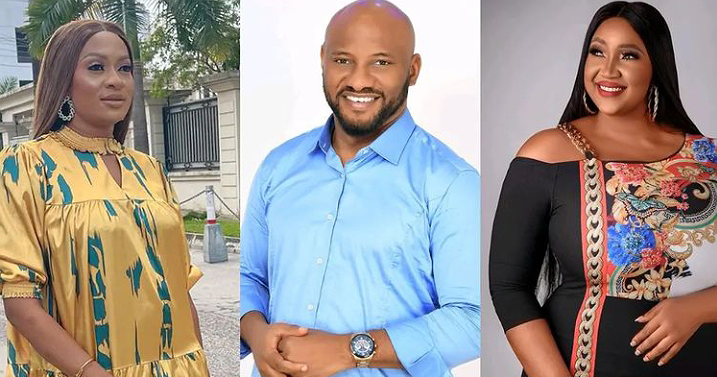 May Edochie, first wife of veteran Nollywood actor, Yul Edochie, has replied a female pastor who told her that her husband would one day beg her for forgiveness. 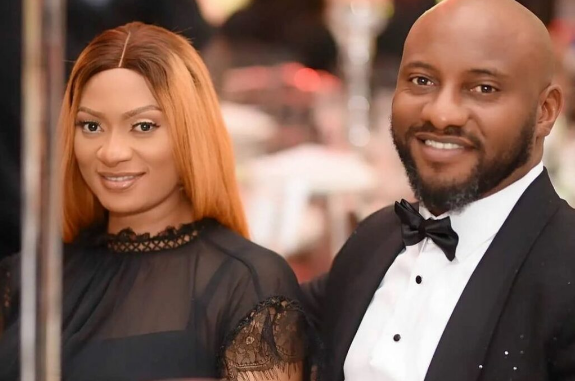 This is coming few days after she revealed how she survived the heartbreaking news of her husband’s marriage to Judy Austin who is also a Nollywood actress.

Just recently, a female Pastor identified as Fortunata from Tanzania, took to the comment section comforting May Edochie and telling her to be at rest.

According to the pastor, Yul Edochie will definitely amend his ways and beg her for forgiveness.

She wrote
“May what I know, one day your husband will come to you and beg you. Pastor Fortunata. From Tanzania”

Responding to her, May Edochie thanked her for the prayers.

She replied:
“Thank you for your prayers.”