My song blew but I did not blow – Rapper, Laycon laments 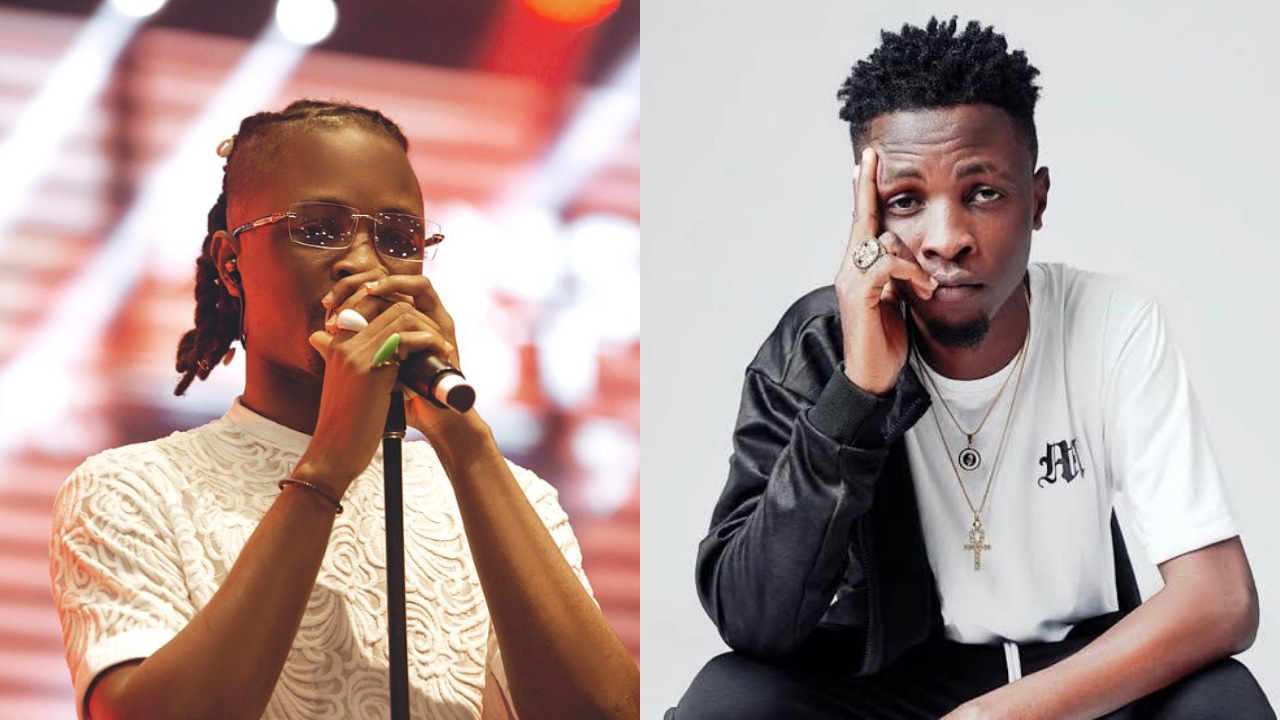 Popular singer and reality TV star, Olamilekan Agbeleshe better known as Laycon, has spoken up his career as a musician and journey to becoming an iconic figure. 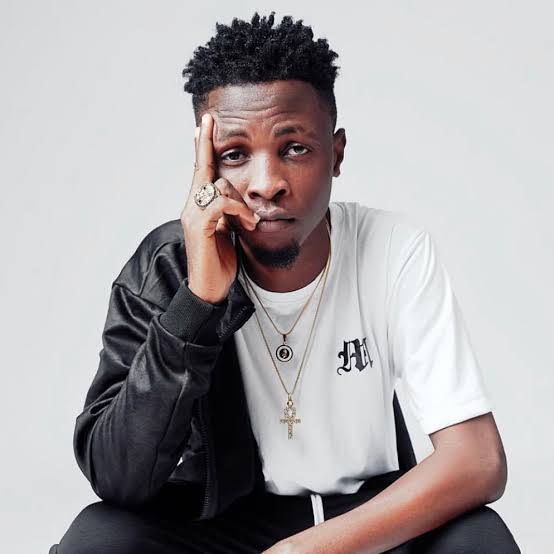 The singer recounted during an interview with TV personality, Chude Jideonwo, that his song ‘Fierce’ became very popular but it did not make him a sensation.

According to him, he had been in the music industry for a decade now but people never showed interest in his music until he dropped “Fierce”.

Also, he said that legendary star, Davido made him realise while he was in the BBNaija house that he has a huge fanbase.

He said; “I think the first person that told me that I have no idea what was waiting for me outside was Davido.”