Popular TikToker Mimi dies after her boyfriend allegedly used her for r!tuals

A TikTok sensation simply known as Mimi has d#ed in unusual circumstances.

She died on Monday, July 18. According to sources, Mimi became ill unexpectedly and was rushed to the hospital. 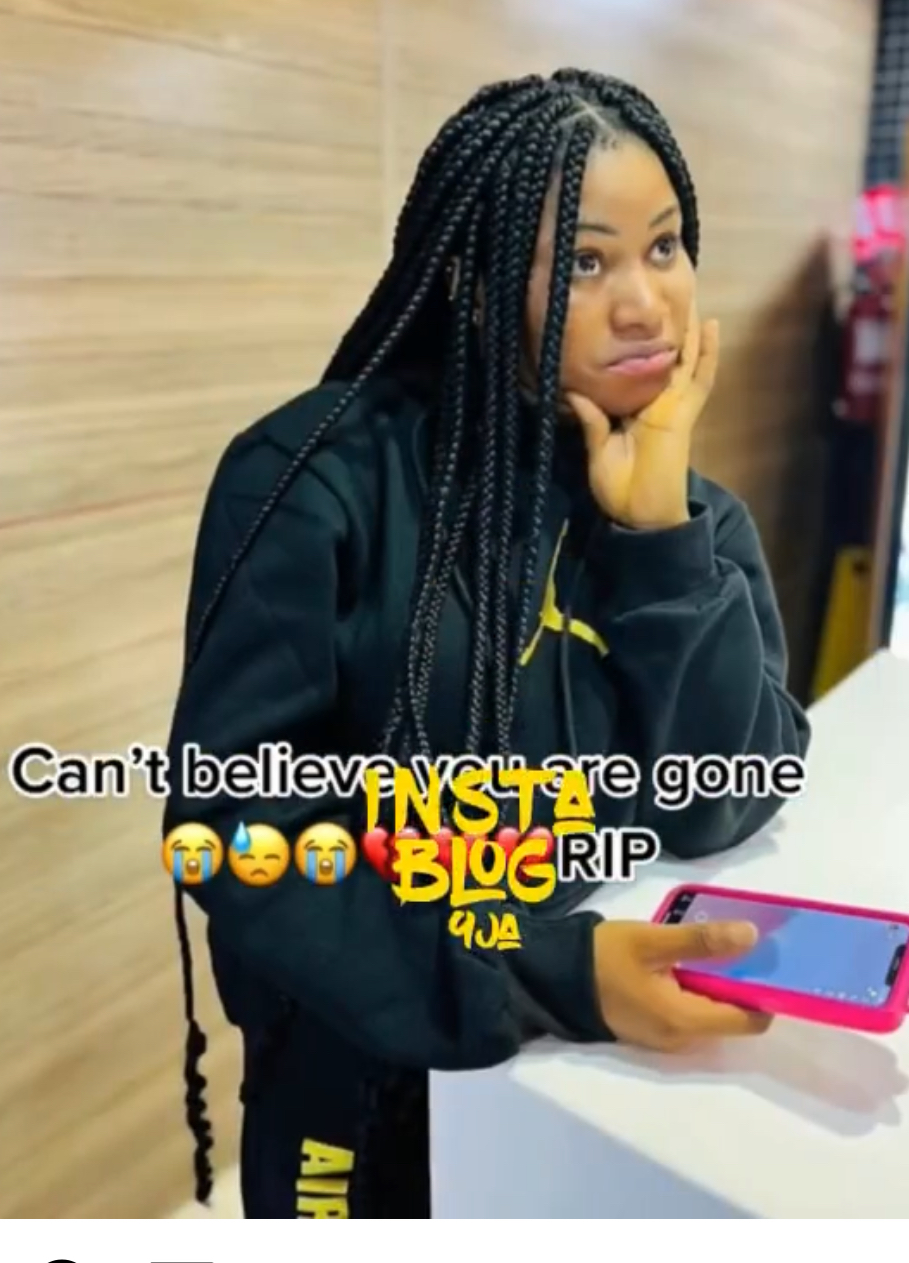 “Mimi’s [email protected] is a huge shock to us as she recently fell ill and was expected to recuperate in a few days.

She was rushed to the hospital by her boyfriend and we got hold of information
about his plan to use her for money r#tuals. So, we launched an SOS on WhatsApp for people to help but before they could get to the hospital, Mimi had passed on.

At the hospital, Mimi’s boyfriend was nowhere to be found and they had to take her corpse to her village. However, we don’t even know the name of Mimi’s boyfriend as she kept him a secret almost every time we asked her about him,”

Woman sues man for not fulfilling promise to take her on a date, demands N4m